Italy's top appeals court has overturned the convictions of Amanda Knox and Raffaele Sollecito for the murder of UK student Meredith Kercher. 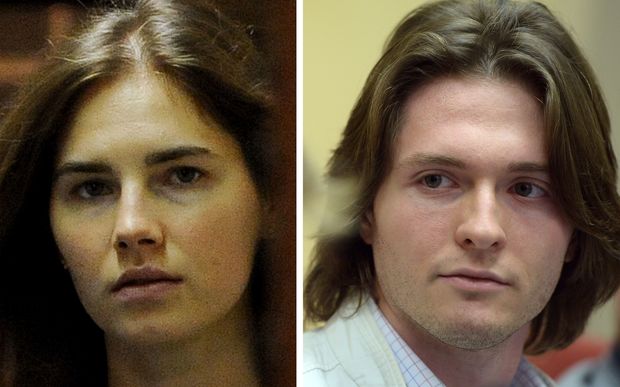 Ms Kercher was found dead in 2007 in a flat she shared with Ms Knox.

The couple had always maintained their innocence and the decision by the Court of Cassation puts an end to their long legal battle.

The reasoning behind the decision will be made public in 90 days.

A representative for Ms Knox, quoted by Reuters news agency, has said that he was overjoyed that "the truth has won out."

Twenty-one-year-old Ms Kercher was stabbed to death in the flat she shared with Ms Knox in Perugia, central Italy.

Her body was found under a duvet in her bedroom, which had been locked from the inside.

Days after the killing, Ms Knox and her Italian boyfriend at the time, Raffaelle Sollecito, were arrested.

They were convicted of murder in 2009 by a court in Perugia. 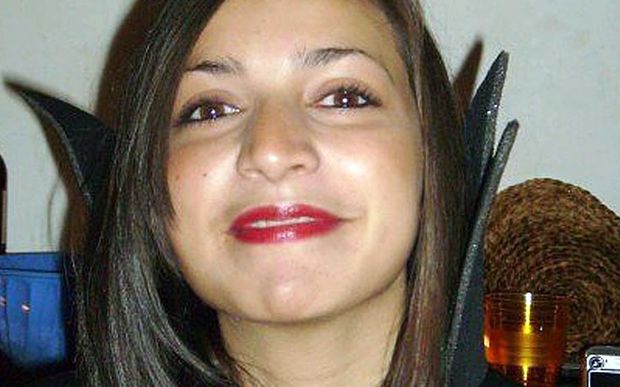 But in 2011, a jury cleared both defendants of the charge, after doubts were raised over the handling of DNA evidence.

A retrial was ordered after prosecutors argued that important evidence had been disregarded. In 2014, the guilty verdict was reinstated.

Another man, Rudy Hermann Guede, born in Ivory Coast, was also convicted in a separate trial and is serving a 16-year sentence for his role in the murder.