The Australian police have seized 25 kilograms of methamphetamine - with a street value estimated at $AU27 million - after arresting two men at Clyde railway station in the west of Sydney last week. 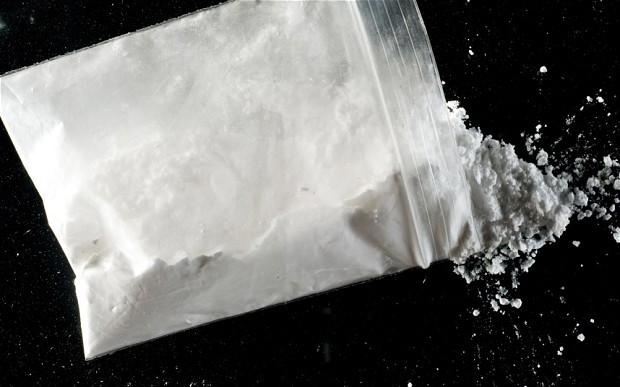 Cocaine (pictured) was also seized in the raid. Photo: SUPPLIED

The police then raided a unit in central Sydney, where they found a further $AU4 million in cash, 25 kilograms of the drug, two kilograms of cocaine, cash counters and a revolver.

The police said the bust was a win in the war against drugs.