Two approaches to boosting obese men's sperm have been presented at the annual meeting of the Endocrine Society in San Diego, California. 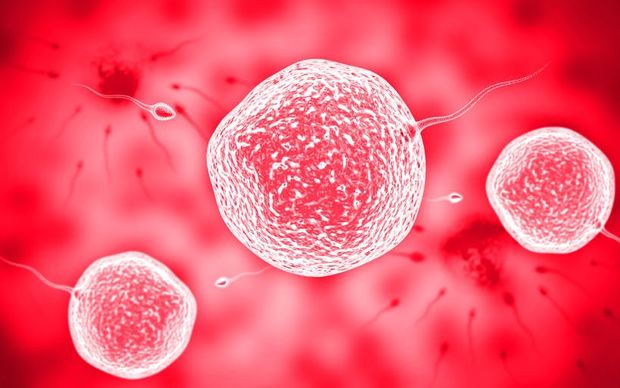 The first suggested that obese men who lost weight were more likely get their partners pregnant.

The second found that a cancer drug helped some infertile men have children.

Experts said the approaches were interesting alternatives to IVF and were opening up "real possibilities" for men.

Weight loss is already widely advised for women struggling to conceive and obesity has long been suspected as a factor in male infertility.

A team at the University of Sherbrooke in Canada say they have conducted the first study to help men lose weight and see if it improved the chances of conception.

In 65 couples who had been referred to a fertility clinic, the men were sent to weekly group sessions on nutrition and physical activity for a year.

The study showed the men who conceived were those who had lost the most weight.

One of the researchers, Dr Jean-Patrice Baillargeon, said: "This is the first prospective study suggesting that male partners who improve their weight also increase the odds for the couple to conceive."

He believes obesity could directly affect the sperm count, but may also affect the quality of sperm by subtly altering the DNA.

And he added that both men and women should be encouraged to lose weight if they were trying for a baby.

Prof Allan Pacey, from the the University of Sheffield, told the BBC,

"These are quite interesting studies because we have almost no treatments to improve the sperm quality of sub-fertile men.

"All we can do currently is decide which assisted conception procedures will utilise their sperm the most efficiently and then cross our fingers and hope for the best.

"Therefore to have a couple of proven interventions up our sleeve, that we could use in selected men, would really be quite useful."

He said that poor lifestyle had long been suspected as a factor in male fertility and the findings "opens up a real possibility" for them to have children.

However, he cautioned that while the letrozole findings were indeed "encouraging" he said they would not be a "wonder-drug for all cases of poor sperm production".