A luxury hotel in central Stockholm has come under siege by an ill-tempered badger that refused to allow any guests in or out, forcing police to intervene. 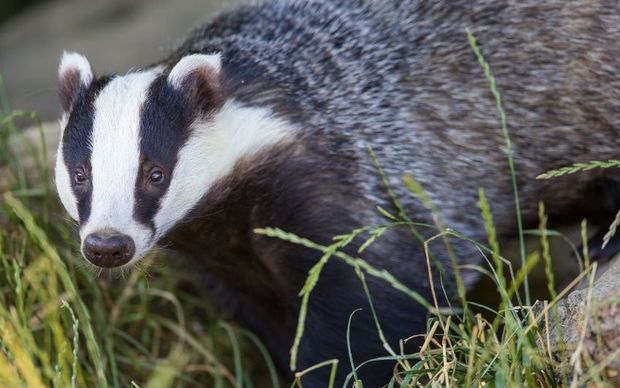 "A crazy or stressed-out badger is preventing the staff and clients at a major hotel from leaving their cars and from picking up their bags," the Swedish capital's police website said.

The Radisson Blu badger crisis began at around 5am and lasted some 40 minutes.

"The stressed animal was refusing to leave the place. So the police called in the local wildlife services to settle the problem," the police statement said.

It remained unclear why the badger was angry.

The leafy Swedish capital has many forests, lakes and canals that are home to many species of wildlife including elks and hare.