Britain's main annual music prizes have been handed out in London at the Brit Awards, the equivalent of the US Grammys. 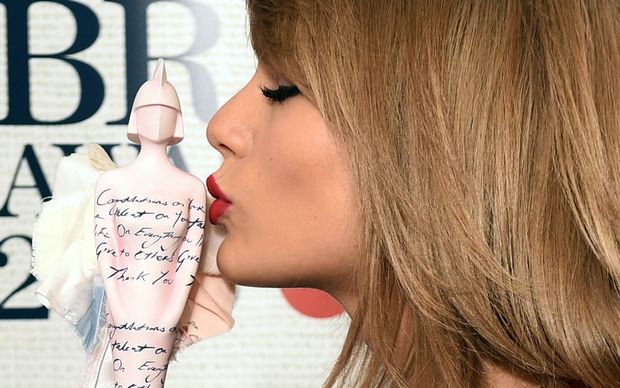 During a performance to close the awards, American singer Madonna tumbled down some steps.

The singer landed awkwardly - apparently after a dancer tried to remove a cape she was wearing at the start of her routine.

However, she recovered and returned to the stage to finish her song, 'Living For Love'.

She later released a statement saying she was "fine" and her cape had been "tied too tight".

"Nothing can stop me and love really lifted me up," she wrote on Instagram, referencing the lyrics to her song. "Thanks for your good wishes!"