Almost 500 miners have been brought safely to the surface after being trapped deep underground by a fire at a gold mine in South Africa. 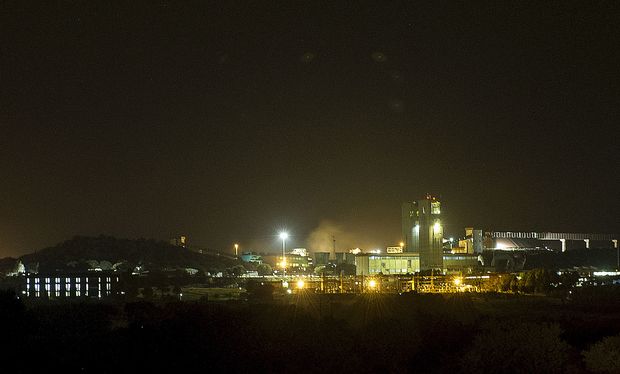 The mine owner - Harmony Gold - said rescuers have accounted for all of the 486 men working on the shift.

The blaze broke out at the Kusasalethu mine west of Johannesburg.