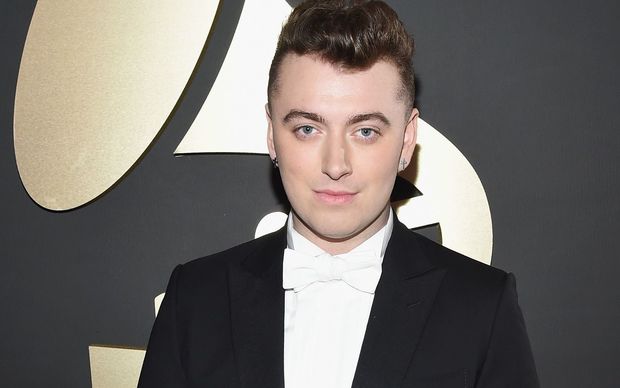 The singer of easy listening numbers like 'Stay With Me' picked up four gongs including the coveted best record as well as new artist, song of the year and pop vocal.

The big surprise in the pack was Beck winning best album of the year ahead of Beyonce, among others.

For a full wrap, see the live blog below.