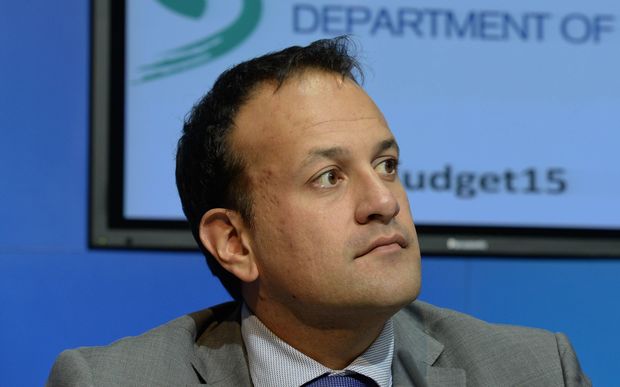 Minister for Health Leo Varadkar has spoken about his sexuality during a national television interview.

Mr Varadkar, who was born in Dublin to an Indian father and Irish mother, said he would be campaigning in favour of same-sex marriage before a referendum in May and wanted to be honest with people.

He also said he wanted to be an equal citizen in his own country.

The 36-year-old has been tipped as a possible future prime minister.

Polls indicated the Irish were likely to vote in favour of same-sex marriage in the referendum, which followed the introduction of civil partnerships in 2011.