The former New Zealand cricketer Chris Cairns has pleaded not guilty to perjury.

Cairns entered the plea at the Old Bailey in London overnight.

The charges relate to a defamation case he won in 2012 against the former Indian Premier League founder Lalit Modi, who had accused him of match-fixing.

Cairns won £90,000 in damages after he sued the founder of the Indian Premier League. 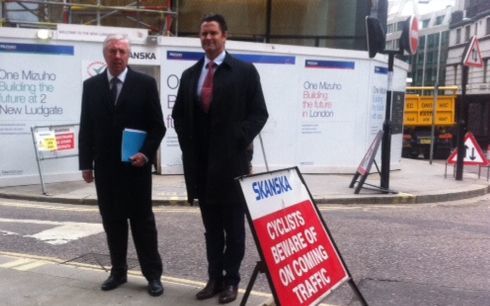 Prosecutors said Cairns lied under oath when he said he had never cheated at cricket or contemplated doing so.

A trial date has been set for early October at the Southwark Crown Court in London.

If found guilty, Cairns faces up to seven years in jail.

His former lawyer Andrew Fitch-Holland has pleaded not guilty to perverting the course of justice by seeking a false witness statement.