Two Americans have become the first climbers to scale a once-seemingly impossible sheer slab of granite in California without climbing tools. 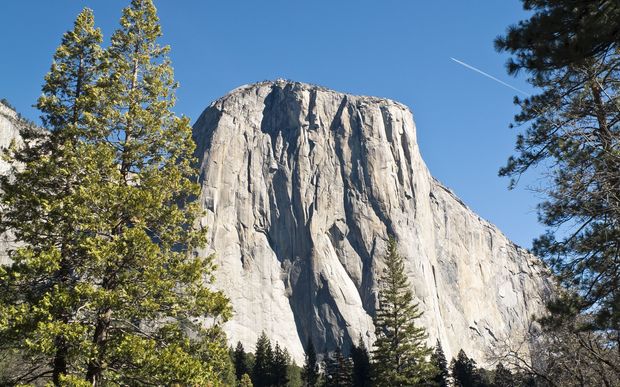 Kevin Jorgesen, 30, and Tommy Caldwell, 36, conquered the 914m high El Capitan - in the Yosemite National Park - with only harnesses and ropes to stop them falling.

The pair began their historic half-mile ascent on 27 December 2014.

During the climb, they slept in tents suspended from the mountain face. 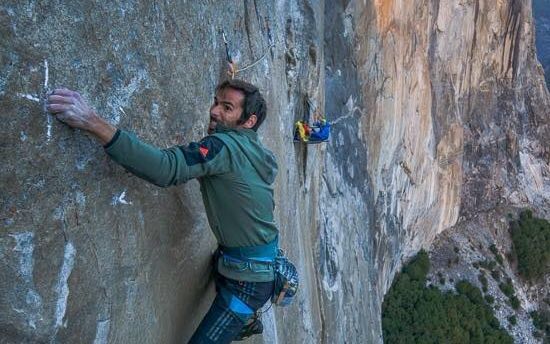 Spokeswoman Jess Clayton had earlier said the men would not give interviews at the top but would discuss the climb on Thursday (local time), the BBC reported.

Eric Jorgeson, Kevin Jorgeson's father, told local media his son had always been a climber and watching him fulfil a long-time dream makes him proud.

"He climbed everything he could think of. It made us nervous early on as parents, but we got used to it," he said.

He and his son had begun climbing the other routes to El Capitan's peak in California when Kevin was 15, making it a birthday tradition each year.

"I feel like the most proud person in the world right now," Mr Caldwell's sister, Sandy Van Nieuwenhuyzen, said.

It's not over till it's over. #DawnWall

During their climb up the notoriously difficult Dawn Wall route, both took rest days to wait for their skin to heal and used tape and even superglue to speed the process.

At one point it seemed unlikely that they would make it to the top, the BBC's Alastair Leithead, at the foot of El Capitan, reported.

The pair suffered some bruising falls, when their grip would slip, and they would bounce off the mountain face.

Only their safety ropes saved them from further harm.

"As disappointing as this is, I'm learning new levels of patience, perseverance and desire,'' Jorgeson posted online earlier.

"I'm not giving up. I will rest. I will try again. I will succeed."

How did they do it?