World leaders have rallied to the support of France after the bloody end to two hostage sieges in and near Paris, offering assistance, solidarity and sympathy. 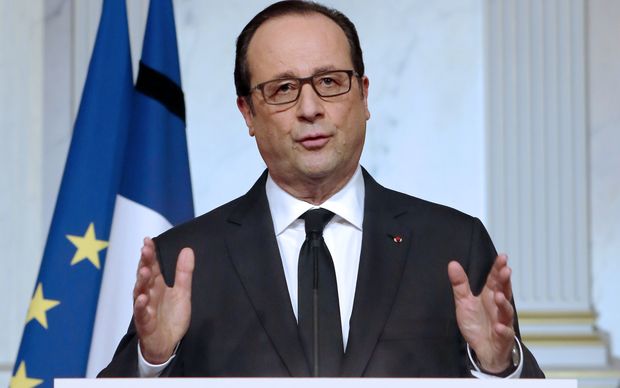 "The moment that the outrageous attack took place, we directed all of our law enforcement and counterintelligence operations to provide whatever support that our ally needs in confronting this challenge."

Mr Obama was speaking just hours after the crisis that began with the massacre of 12 people at satirical weekly Charlie Hebdo reached a dramatic climax, with police storming two hostage sites, killing two brothers sought in relation to the magazine attack and at least one suspected accomplice. Four hostages were also killed.

"We're hopeful the immediate threat is now resolved. The French government continues to face the threat of terrorism and has to remain vigilant. The situation is fluid," Mr Obama added.

"President Hollande made it clear they'll do whatever is necessary to protect their people and I think it's important for us to understand France is our oldest ally."

The United States has issued a global travel alert for American citizens. US officials believe there is an increased likelihood of attacks in the Middle East, North Africa, Europe and Asia. 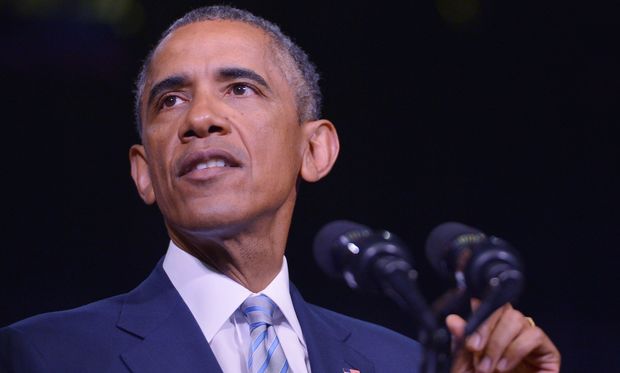 German Chancellor Angela Merkel said she would join French President Francois Hollande and other leaders at a mass rally in Paris this weekend to show solidarity after the Charlie Hebdo attacks and subsequent bloodshed.

"I think it is an important sign of Franco-German friendship that we stand side by side at a time like this," Dr Merkel said.

"I am impressed with how the French people are standing together in the face of this barbaric attack."

Speaking at an event in the northern city of Hamburg, she said that France and Germany shared the same values and that "when these values are being threatened, we can say only one thing: we have to stand united."

I've accepted President Hollande's invitation to join the Unity Rally in Paris this Sunday - celebrating the values behind #CharlieHebdo.

Call for tight security on Jewish sites in France

Israeli Prime Minister Benjamin Netanyahu is reported to have asked France to maintain tight security on Jewish sites after this morning's events, which included hostages being killed at a kosher store in Paris.

"Prime Minister Netanyahu asked the president of France to keep up the increased security on Jewish institutions even after things return to normal," Israeli government sources told AFP following a telephone conversation between Mr Netanyahu and Mr Hollande.

"Our hearts are with the families of the victims. Israel offers you any help that France may need," the sources quoted Mr Netanyahu as saying.

Earlier, Foreign Minister Avigdor Lieberman said Israel was following with concern what he called the "terror offensive" in France.

"The terrorist offensive taking place over the past three days is not only against the French people or France's Jews but against the entire free world," Mr Lieberman's spokesman quoted him as saying.

"This is another attempt by the forces of darkness of extremist Islam to impose fear and terror on the West, and the entire international community must stand determinedly as a bulwark against this terror."