Buckingham Palace has "emphatically denied" Prince Andrew had sexual contact with a woman who claims she was forced to have sex with him under age. 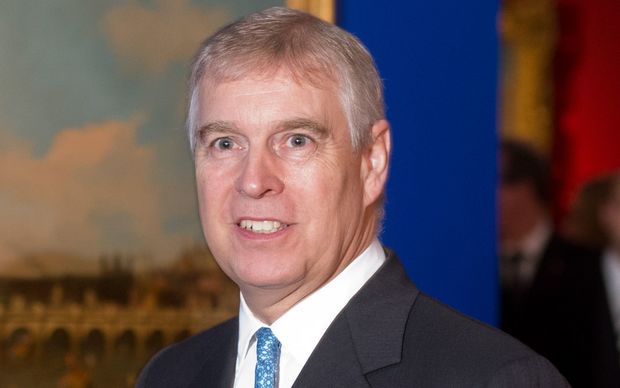 The Duke of York was named in US court papers relating to the handling of a case against financier Jeffrey Epstein, the BBC reported.

In the palace's second statement on the claims, it said those made about the duke were "without any foundation".

The Mail on Sunday has named the woman as Virginia Roberts. The BBC had not been able to verify her identity.

Palace officials made a second statement after further details about the allegations were published in Sunday newspapers.

An initial statement had said "any suggestion of impropriety with under-age minors" by the duke was "categorically untrue".

He said it was understood Prince Andrew was now back in the UK after a skiing holiday in Switzerland, and it was likely his first public appearance would be at a reception at the World Economic Forum in Switzerland, later this month.

This situation "has the potential to seriously damage Prince Andrew and the institution he represents," our correspondent added.

The woman behind the allegations said she was forced to sleep with the prince when she was under age, and on three occasions - in London, New York and on a private Caribbean island owned by Epstein - between 1999 and 2002.

A US lawyer, meanwhile, said he was planning legal action against the woman.

Alan Dershowitz, who was also named in the court documents, told the BBC he wanted her claims to be made under oath.