Countries worldwide continue to welcome in 2015. See how they celebrated, from Gaza to Hong Kong, China to New York. 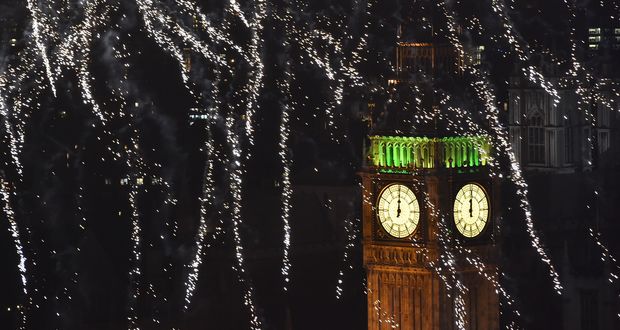 Fireworks explode above the Elizabeth Tower, also known as 'Big Ben', during celebrations in central London just after midnight on 1 January 2015. Photo: AFP 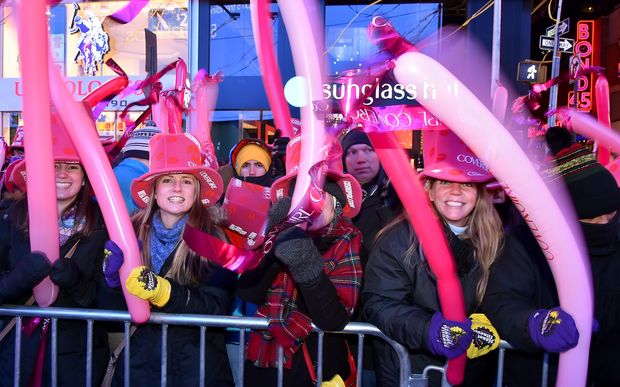 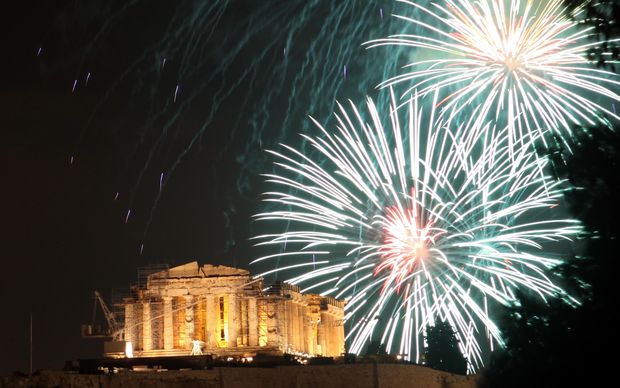 Fireworks light up over the ancient Parthenon temple at the Acropolis Hill in Athens. Photo: AFP 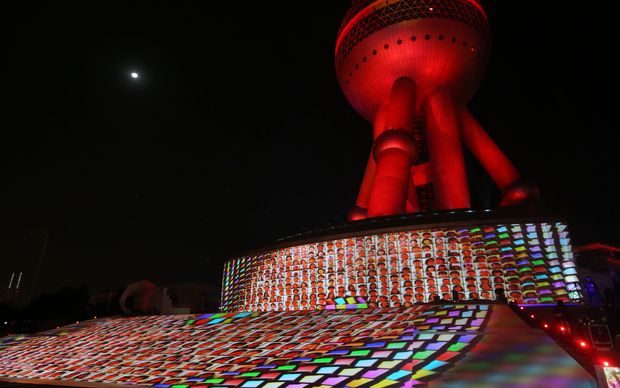 An illuminated portrait photo display is held during a light show in Shanghai. Photo: AFP 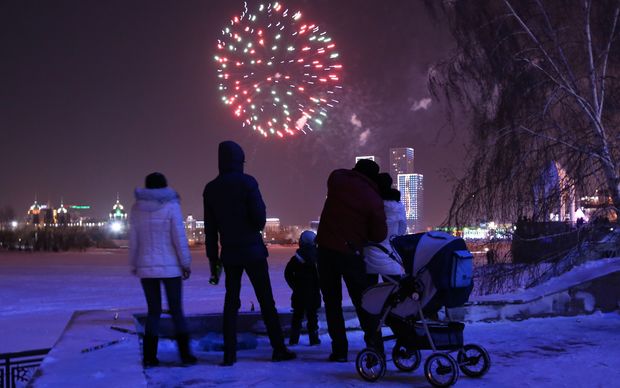 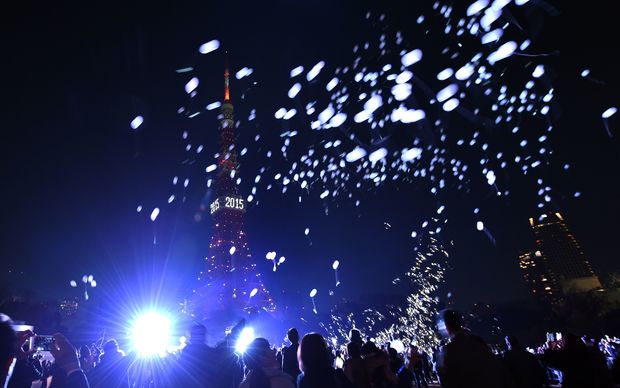 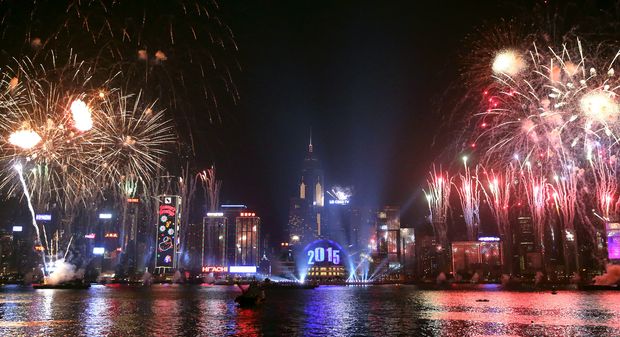 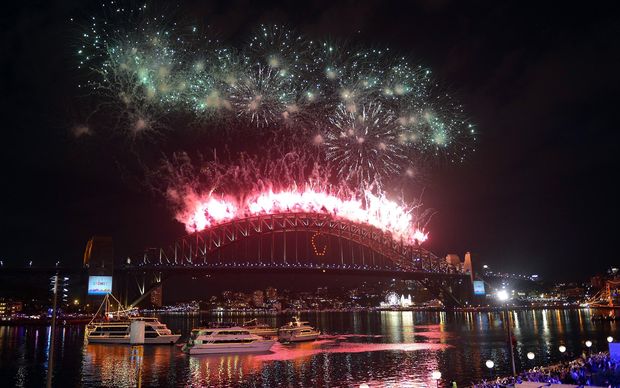 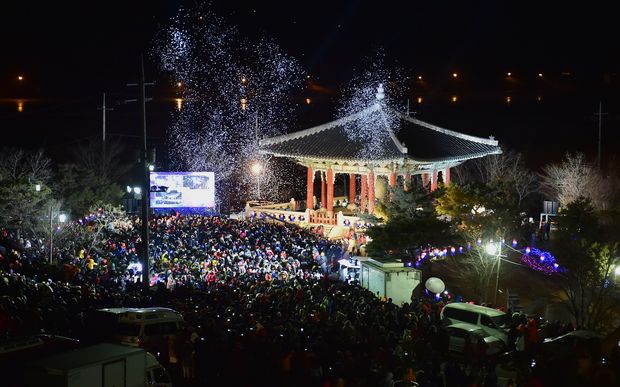 South Koreans gather during the welcoming ceremony of the New Year at Imjingak peace park in the border city of Paju. Photo: AFP 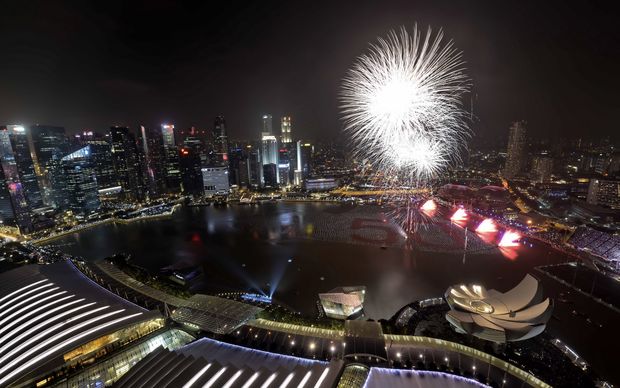 Fireworks burst over the Marina bay to mark the New Year's celebration in Singapore. Photo: AFP 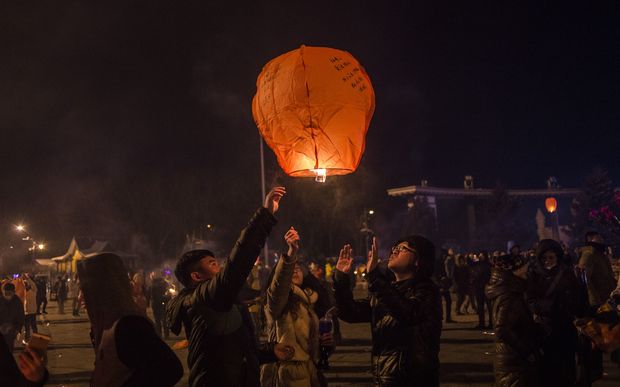 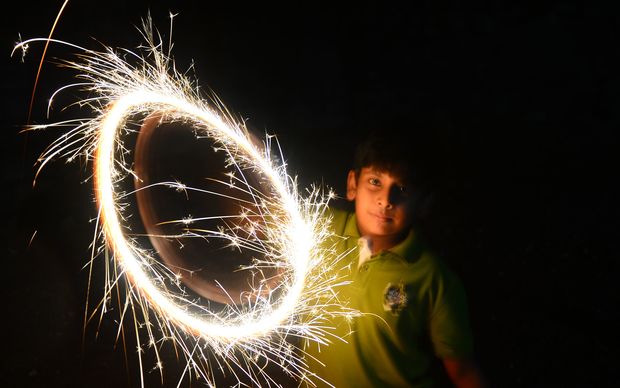 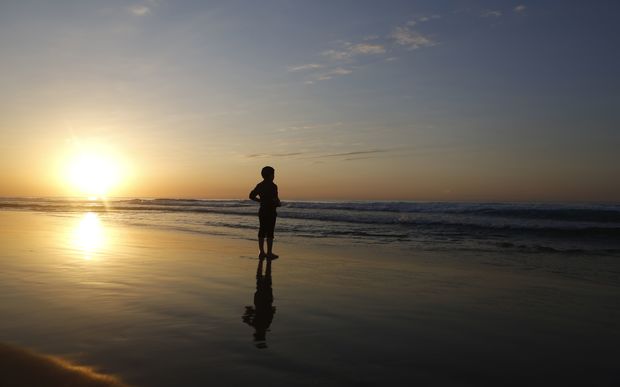 A Palestinian boy stands on the beach during the last sunset of 2014 off the coast of Gaza City. Photo: AFP