France is to step up police and military patrols in public areas over the Christmas period following three violent attacks in as many days.

Prime Minister Manuel Valls said up to 300 soldiers would be deployed around the country to boost security. 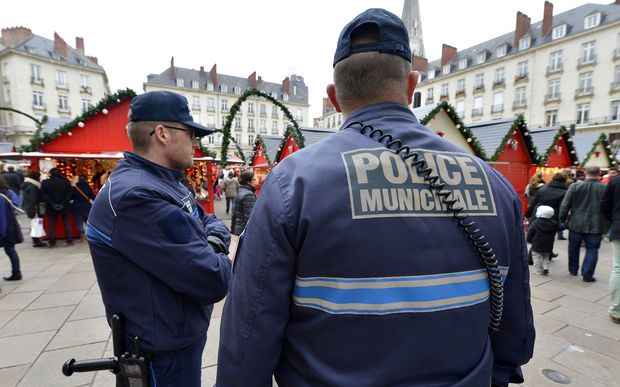 Police patrol the Christmas market in Nantes a day after a man rammed shoppers with his van. Photo: AFP

The attacks, seemingly unrelated, in Nantes, Dijon and Tours have left more than 20 people injured.

One person injured in Monday's attack on a Christmas market in Nantes has been declared clinically dead. 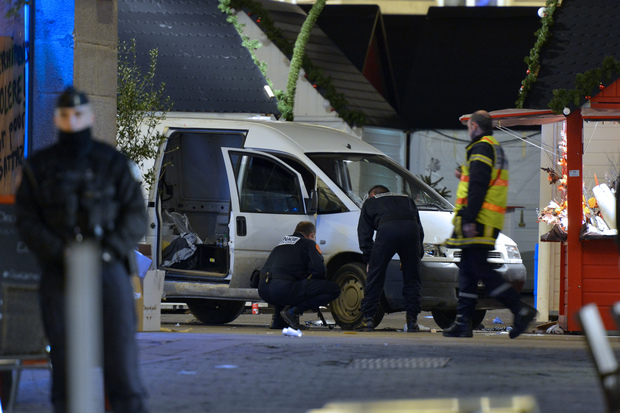 A man drove his van into Christmas shoppers at a Nantes market. Photo: AFP

Nine others were injured in the incident, where a man drove a van towards a stall in the market before repeatedly stabbing himself.

In Dijon on Sunday, a driver shouting "God is great" in Arabic ploughed into pedestrians, injuring 13 people.

On Saturday, a man using the same phrase was shot dead by police after attacking them.

It comes after three acts of violence in three days left one dead and 30 wounded; reigniting fears of attacks by Islamist radicals.

However French authorities are playing down the idea that there is a pattern behind the three attacks, the BBC reports.

Mr Valls sought to reassure the public, saying he understood the public's "strong concerns" but that there was no link between the attacks and security forces were dealing with individuals who acted alone.

Separately, police in the southern city of Cannes arrested a man armed with two shotguns and a long knife at a local market on Tuesday morning.

The man's motivations were unclear, but prosecutors did not think that there was any link to terrorism, French media reports said. 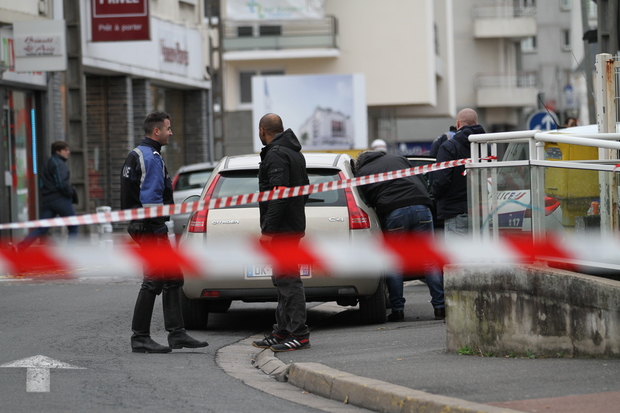