Singer Joe Cocker, best known for his cover of the Beatles' With A Little Help From My Friends, has died aged 70, after a battle with cancer. 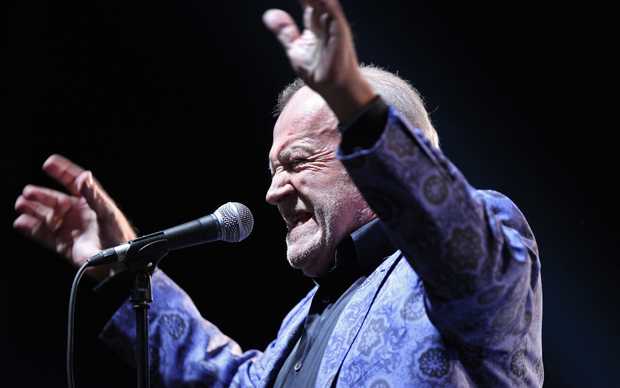 Joe Cocker at Woodstock in 1969

The Sheffield born singer-songwriter had a career lasting more than 40 years with hits including You Are So Beautiful and Up Where We Belong. 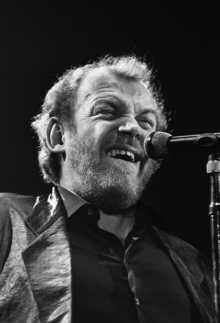 His agent Barrie Marshall said Cocker, who died after battling lung cancer, was "simply unique", according to the BBC.

Sir Paul McCartney said he was a lovely guy who "brought so much to the world".

Known for his gritty voice, Cocker began his singing career in the pubs and clubs of Sheffield in the 1960s before hitting the big time.

He was propelled to pop stardom when his version of The Beatles' With A Little Help from My Friends reached number one in 1968.

He performed the song at the famous Woodstock Festival in New York state a year later.

He was also well-known for his "Mad Dogs and Englishmen" Tour of 1970, which featured over 40 musicians touring 48 cities across the US, resulting in a third gold album of the same name and a concert film.

His duet with Jennifer Warnes, Up Where We Belong - from An Officer And A Gentleman - hit number one and went on to win both a Grammy and an Academy Award in 1983.

Last year he broke all his own records in arenas across Europe, with a number one album in Germany and what was to be his final concert in Hammersmith, London, in June. 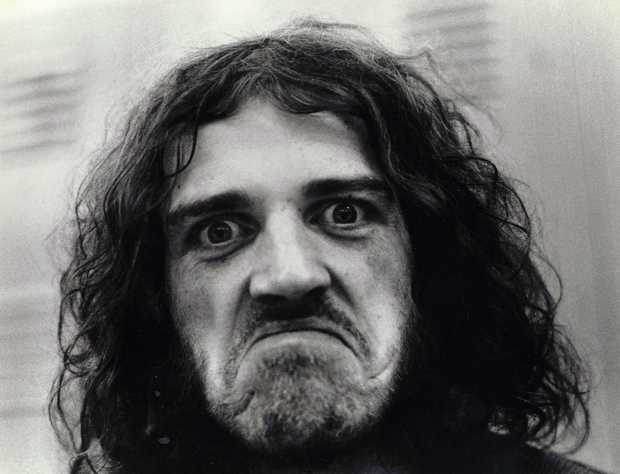