United States President Barack Obama has said the US is considering putting North Korea back on its list of terrorism sponsors after the hacking of Sony Pictures.

A decision would be taken after a review, he said, calling the attack an act of cyber-vandalism, not of war, the BBC reported. 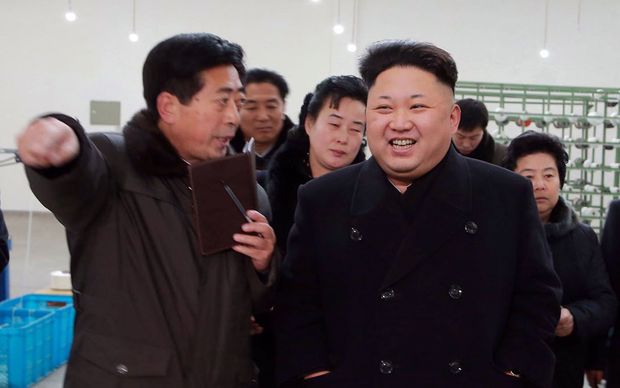 North Korea denies the attack over The Interview, which depicts the fictional killing of its leader Kim Jong-Un. Photo: AFP

North Korea denies the attack over The Interview, which depicts the fictional killing of its leader Kim Jong-Un.

Sony cancelled the Christmas Day release after threats to cinemas. It is considering "a different platform".

In a CNN interview, President Obama described the hacking as a "very costly, very expensive" example of cyber-vandalism.

He said US officials would examine all the evidence to determine whether North Korea should be put back on the list of state sponsors of terrorism.

"I'll wait to review what the findings are," Mr Obama said, adding that he did not think the attack "was an act of war".

North Korea had been on the US list for two decades until the White House removed it in 2008, after Pyongyang agreed to full verification of its nuclear sites.

On Saturday, the US also asked China to curb North Korea's cyber-attacks.

The FBI said on Friday that North Korea had carried out last month's cyber-attack, in which script details and private emails were leaked.

The US defended its findings on Saturday, with US National Security spokesman Mark Stroh saying: "We are confident the North Korean government is responsible for this destructive attack." 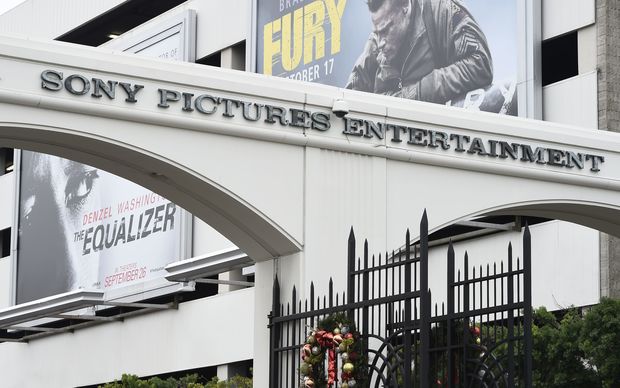 Sony has cancelled the Christmas Day release of The Interview after threats to cinemas. Photo: AFP

The Interview features James Franco and Seth Rogen as two journalists who are granted an audience with Mr Kim. The CIA then enlists the pair to assassinate him.

The film's cancelled release drew criticism in Hollywood, with some, such as George Clooney, calling it an attack on the freedom of expression.

Sony said it made the decision after most US cinemas chose not to screen the film, following the threats.

The White House said it is consulting with Britain, Australia and New Zealand, among other countries, as it plans an international response to the attack.

Mr McCully said New Zealand is aware of the investigation and will continue to work closely with like-minded partners to enhance cyber-security at home and internationally.