Russia is planning new measures to stabilise the rouble to try to stem its recent slump against the US dollar. 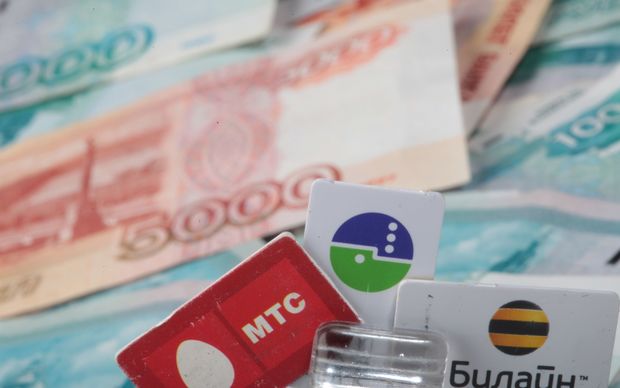 Its central bank said, if necessary, it would provide additional capital to Russia's banks and financial companies.

The rouble had regained ground from this week's all-time low, although trading remained edgy and volatile, the BBC reported.

The announcement left the currency 10 percent higher against the US dollar - One US dollar bought 62 roubles, far fewer than the record low of 79 on Tuesday.

"These measures are intended to balance supply and demand on the foreign exchange market, which will help stabilise the rouble rate more quickly," said the Russian central bank's first deputy governor, Ksenia Yudayeva.

The rouble had been hit by worries over the Russian economy, which has been affected by cheaper oil and sanctions.

A drastic 6.5 percentage point rise in Russian interest rates to 17 percent early on Tuesday failed to halt the slide in the currency.

The rate rise, which was meant to strengthen the rouble, helped it to hit 58 to the dollar early on Tuesday but the rate then collapsed to a record low of 79.

As a result, Russia's Finance Ministry said that it was intervening in the market and that the currency was "undervalued".

It also gave details of the amount it spent on such action, saying it had spent almost $US2bn on Monday in an attempt to stop the rouble sliding.

Deputy finance minister Alexei Moiseyev said Russia was going to sell foreign currency from its treasury accounts "as much as necessary and as long as necessary".