Man Haron Monis was a Muslim cleric who was born in Iran and went to Australia as a refugee almost 20 years ago. 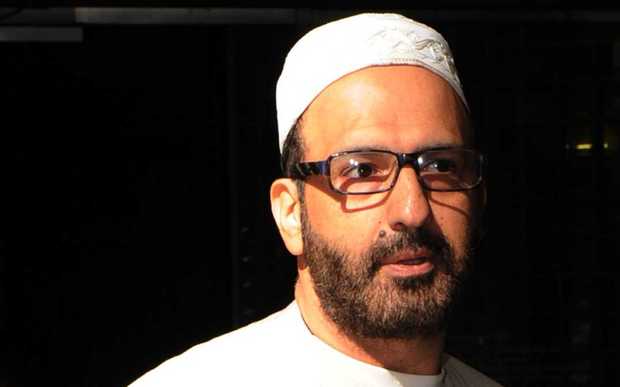 Monis, who was 50 when he died at the end of a 16-hour siege at the Lindt cafe in central Sydney on Tuesday, was no stranger to Australian authorities.

He first came to public notice in 2010 when he faced charges for sending offensive letters to the families of two Australian soldiers who died in Afghanistan and the family of a trade official, Craig Senger, who died in the 2009 Jakarta bombing.

His former lawyer, Manny Conditsis, told Radio New Zealand's Nine to Noon programme Monis fled Iran because he was an outspoken critic of the government and was given political asylum in Australia in 2001.

"He was a deeply inconsistent man with many contradictions," said Mr Conditsis.

"He was so blinded by his passion to do everything he could to lobby governments against sending their soldiers to these countries to fight these wars that he lost objectivity and rationality ... as to the means that he engaged in trying to get his message across - including writing letters to the family of deceased Australian soldiers in the belief that they would come on board with his cause and lobby against the Government."

In 2013, the Iranian man was convicted for penning a series of offensive letters to the grieving families of several soldiers killed in Afghanistan between 2007 and 2009.

Dubbed the "hate sheik", he had intended to send letters and flower baskets to the relatives of British soldiers killed in Afghanistan.

He was banned from sending the letters, placed on a two-year good behaviour bond and ordered to do 300 hours of community service.

But within months he was in the news again, this time accused of being an accessory to his ex-wife's murder.

Noleen Hayson Pal, 30, a mother-of-two was stabbed to death and set alight in April 2013 in a Werrington unit block in western Sydney. Monis' then partner, 34-year-old Amirah Droudis, was charged with Ms Pal's murder.

Monis was granted bail at Penrith Local Court in December 2013 after a three-hour application hearing.

Earlier this year, the so-called 'spiritual healer' was charged with more than 40 offences relating to the indecent and sexual assault of several women in 2002.

He was granted bail and was set to reappear in court in February 2015.

Mr Conditsis has described his former client as a "damaged goods individual" with an ideology that clouded his common sense.

He said it was not a concerted terrorism but an individual who had done something outrageous. 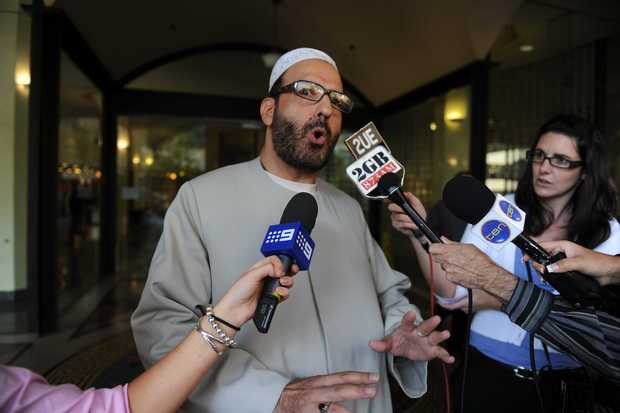 Man Haron Monis talking to the media in 2011, when accused of sending offending letters to the families of soldiers killed in Afghanastan. Photo: AAP

There were reports that one of his demands was that an Islamic State flag be delivered to the Lindt cafe in Martin Place.

However, he has no known links to jihadist groups, and commentators have suggested he is likely to be working alone.