A court in eastern China has accused the former chair of the state-owned company Bright Food Group of embezzling $40 million and of accepting bribes. 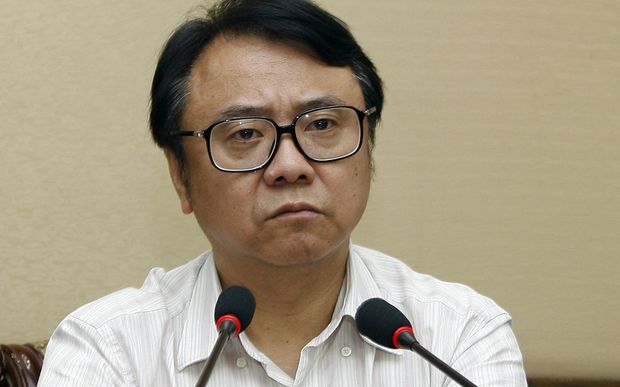 The allegations against Wang Zongnan related to his time at state-owned companies Shanghai Friendship Group and Lianhua Supermarket Holdings.

Wang was general manager at both companies before becoming chair at Bright Food in 2006, where he remained until his resignation for health reasons in 2013.

While there, he helped put Bright on the global stage with several acquisitions, including Weetabix in Britain and New Zealand's Synlait Milk.