Zimbabwe's President Robert Mugabe has sacked his Vice-President Joice Mujuru and at least seven other ministers, following a power struggle in the ruling elite. 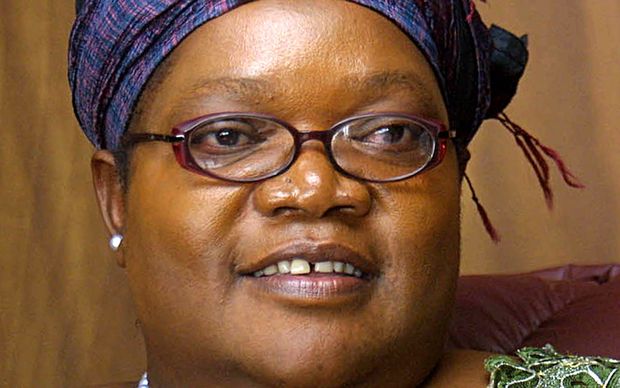 Mrs Mujuru has been accused of corruption and plotting to kill Mr Mugabe, who publicly denounced her last week.

Mrs Mujuru, once seen as a possible future leader of Zimbabwe, has denied plotting against the president, the BBC reported.

She said her loyalty to Mr Mugabe was unquestionable, and it was repugnant and ridiculous to suggest she had plotted to kill him or wanted to remove him from office.

She said Zimbabwe's state media had "continued to publish malicious untruths" about her and that she had "become the fly in a web of lies whose final objective is the destruction of Zanu-PF".

She said her accusers had produced not a single iota of evidence against her.

Speculation is building in Zimbabwe that the president's wife Grace Mugabe, who has risen to be a senior party figure, may be in line for the presidency.