"He was one of a kind. A young kid from the country who dared to dream big and showed if you set your mind to it you can achieve greatness." 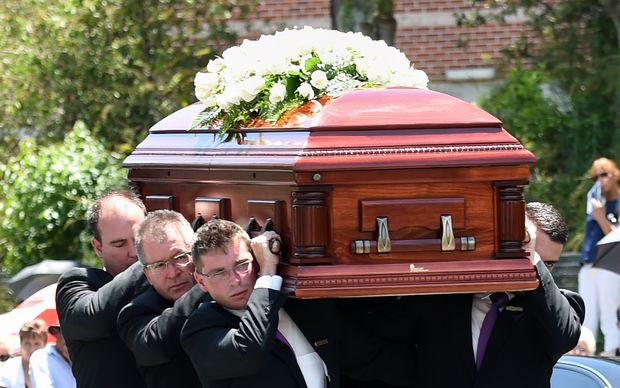 Pallbearers carry the coffin of Australian batsman Phillip Hughes ahead of his funeral in his home town of Macksville in northern New South Wales. Photo: AFP

That description of Phillip Hughes came from his cousin, Nino Ramunno, at his funeral today in Macksville, rural New South Wales.

Hughes, who would have been 26 at the weekend, died last Thursday after being hit in the back of the head by a bouncer during a domestic match two days earlier.

About 5000 mourners packed out Macksville High School for the service, which was attended by 300-400 dignitaries. These included current Australian Test and New South Wales squads, past greats such as Shane Warne, Ricky Ponting and Steve Waugh plus India's stand-in captain Virat Kohli and coach Duncan Fletcher and West Indies great Brian Lara. 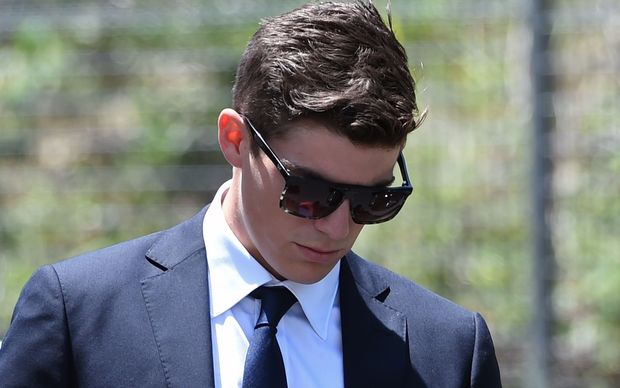 Hughes' parents, Greg and Virginia, had said they hoped to see the entire 2500 population of Macksville out for the service as the town on the NSW Mid-North Coast mourns the loss of its local hero.

Clarke, a close friend of Hughes, gave a tribute during the service and joined fellow cricketers Aaron Finch, Tom Cooper and Hughes's family and friends as pallbearers. 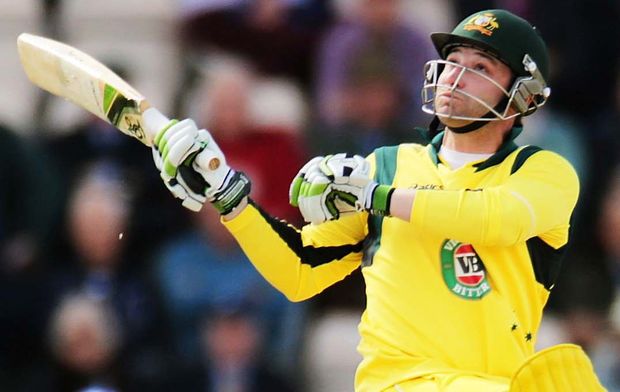 He was a large baby and when our Italian grandfather, Vince, laid eyes on Phillip for the first time his first words uttered to Aunty Virginia and Uncle Greg was 'Boofoon', which roughly translated into English means large.

"Hence this was the first nickname that Phillip received. Ultimately this ended up being shortened to Boof which many of us called him for the years ahead," Mr Ramunno said.

The service was broadcast live nationwide on television and radio, and extra efforts were made to accommodate the masses of people who descended on Macksville.

"So everybody should come to celebrate Phillip's life. That's what the family wants." 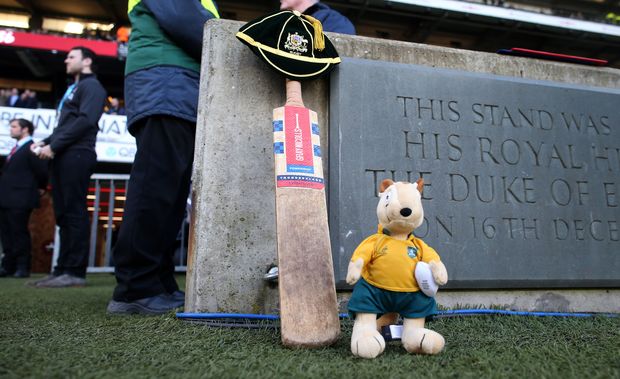 A cricket bat, a cap and a Wallaby mascot sit beside the Twickenham pitch in memory of Phil Hughes Photo: PHOTOSPORT

We have our Easter candle lit for Phillip today. It reminds us that this young man was a shining light to those who were privileged to have known him and to the many more who knew him.

"In his short time he walked as a child of the light, not in an ostentatious way but in his natural, unassuming and passionate way."

Don't Let the Sun Go Down on Me was played at the conclusion of the service, and his casket was carried out through a guard of honour formed by cricketers.

The service was broadcast on big screens at the SCG, Adelaide Oval, the Gabba, the WACA, Bellerive Oval and Melbourne's Federation Square as the whole country continued to celebrate the life of Hughes. 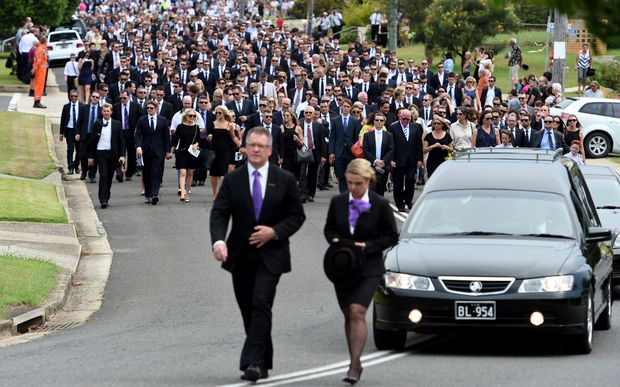