More than 100 people in 45 countries have been arrested following an investigation into the use of stolen credit cards to buy airline tickets. 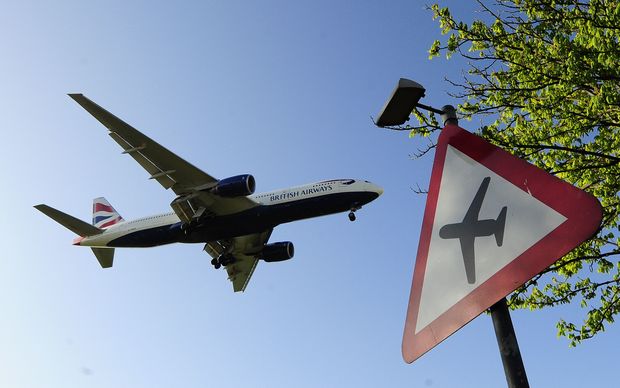 In total, 118 people were arrested at 80 airports in 45 countries during the raids.

Airlines lose more than $1.2 billion a year to the trade in fraudulent tickets, Europol said.

"It is clear to the airlines that they are up against organised crime in this fight."

Europol said the raids marked the start of an initiative called Global Airport Action, which will build on the links forged between police, airlines and credit card companies in preparation for the raids.

These links helped to spot when tickets bought with stolen cards were being used to check in at an airport during the two days of the action. Police officers then swooped on the individuals using the tickets. Command centres in the Hague, Singapore and Bogota helped to direct the checking of tickets and travel documents as well as identifying individuals arrested.

Some of those arrested were already known to police and had been arrested before for trading in tickets.