The bodies of Honduran beauty queen Maria Jose Alvarado, 19, and her sister have been found nearly a week after the two women disappeared. 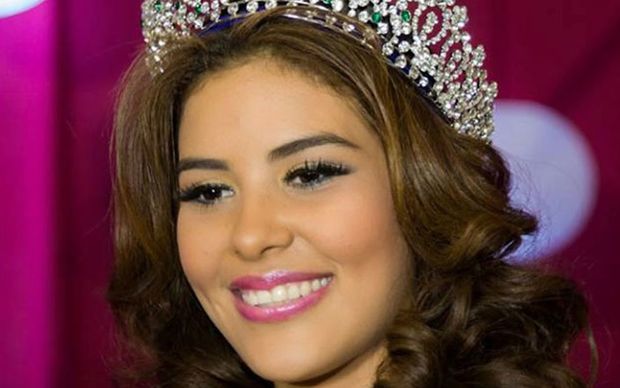 Ms Alvarado and Sofia Trinidad, 23, vanished last week after being seen leaving a party near the northern city of Santa Barbara.

They were shot and their bodies buried in a field by a river, police said.

Two men have been arrested, and one of them has reportedly confessed to killing and burying the women, the BBC reported.

Ms Alvarado had been due to compete in the Miss World contest in London.

The organisers of the contest joined in paying tribute to the dead women.

Plutarco Ruiz, said to be the boyfriend of Ms Trinidad, was detained along with another man, Aris Maldonado.

The bodies were found in the village of Cablotales, near the River Aguagua, police announced earlier. 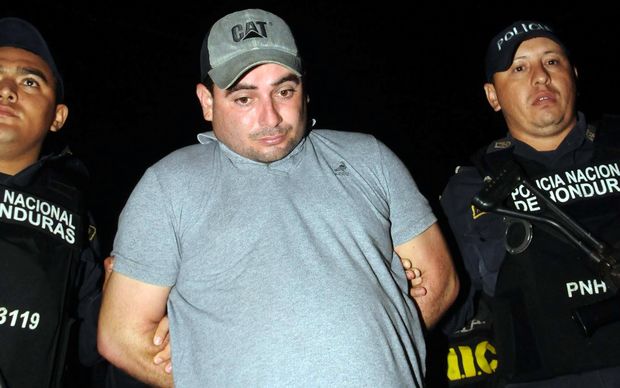