Dutch authorities have banned the transport of poultry throughout the Netherlands after a strain of bird flu was found at a poultry farm. 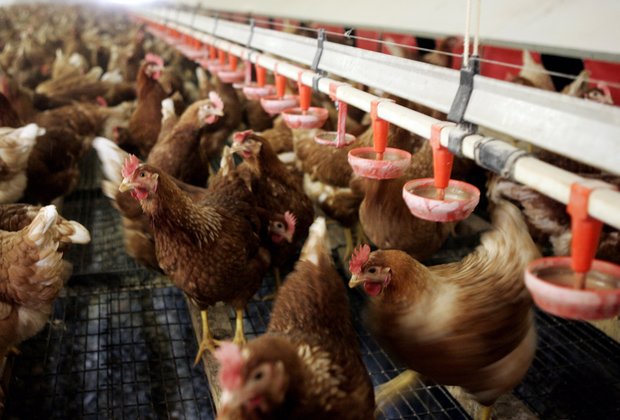 Chickens indoors at a poultry farm in Waddinxveen in the Netherlands (photo taken in 2005) Photo: AFP

They said it was a highly pathogenic variant of avian influenza, which is very dangerous for birds but which can also be transmitted from animals to humans.

The disease was identified at a battery poultry farm with 150,000 hens in the village of Hekendorp. Agricultural inspectors set about destroying the birds.

Some 10,000 chickens were also destroyed in the Netherlands in March after bird flu was found at a farm in the eastern province of Gelderland. 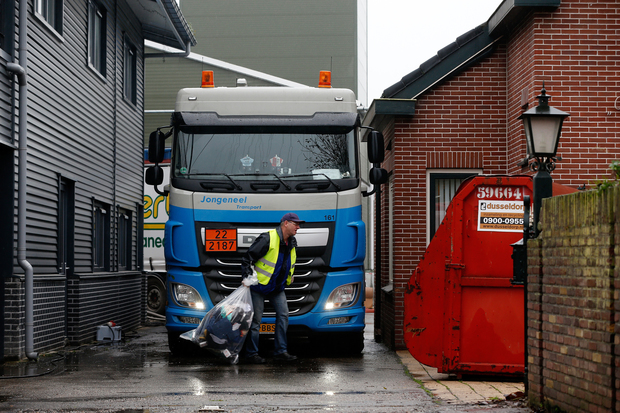 A man carries a bag in front of the poultry farm in the village of Hekendorp where bird flu was found. Photo: AFP

Dutch authorities said the strain found in Hekendorp was the same as a highly contagious strain found this month in Germany. The same strain has prompted massive poultry culls in Asia.

The H5N8 strain was reported in Germany on 4 November on a farm in the northeastern state of Mecklenburg-Vorpommern.

While the strain has never been detected in humans, an outbreak of it in South Korea meant millions of farm birds had to be slaughtered to contain the outbreak.

"For people, it's not that dangerous: you'd only get it if you were in very close contact with the birds."

Earlier outbreaks of bird flu - including another dangerous strain, H5N1 - did infect humans, prompting fears of an epidemic.