International police have closed down 400 websites on the hidden side of the internet, regularly used to trade child pornography, drugs and arms. 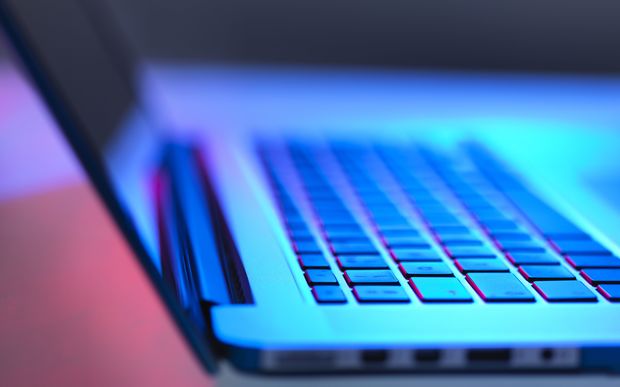 Tor, as well as hosting legitimate sites, is home to thousands of illegal marketplaces. Photo: AFP

The sites, which included Silk Road 2.0, operated on the Tor network - a part of the internet unreachable via traditional search engines.

The joint operation to shut down the network involved agencies from 16 European countries and the United States, the BBC reported.

It led to 17 arrests, including Blake Benthall who is said to be behind Silk Road 2.0.

Experts believed the shutdown represented a breakthrough for fighting cybercrime.

Tor, as well as hosting legitimate sites, is home to thousands of illegal marketplaces. Silk Road 2.0 - which launched in October last year - is one of the most notorious and deals in the buying and selling of illegal drugs.

It was resurrected after the original Silk Road site was shut down and its alleged owner arrested.

The operation also saw the seizure of Bitcoins worth approximately US$1 million.

"Today we have demonstrated that, together, we are able to efficiently remove vital criminal infrastructures that are supporting serious organised crime," Europol's European Cybercrime Centre head Troels Oerting said

"And we are not 'just' removing these services from the open internet; this time we have also hit services on the dark net using Tor where, for a long time, criminals have considered themselves beyond reach."

The so-called deep web - the anonymous part of the internet - is estimated to be anything up to 500 times the size of the surface web.

Within that experts refer to the dark net - the part of the network which Tor operates on. There are approximately three million Tor users but the number of sites may be smaller, the BBC reported.

University of Surrey security consultant Professor Alan Woodward, who also advises Europol, said that the shutdown represented a new era in the fight against cybercrime.

"Tor has long been considered beyond the reach of law enforcement. This action proves that it is neither invisible nor untouchable," he said.

But, he added, it did not mean copycat sites would not spring up, or that police had thrown light on the dark net.