People found guilty of internet trolling in Britain could be jailed for up to two years under new government proposals, following several high-profile cases of abusive and threatening behaviour on Twitter.

There has been growing concern in Britain about the growing scourge of people who anonymously post hate-filled messages on social media, often threatening their targets. 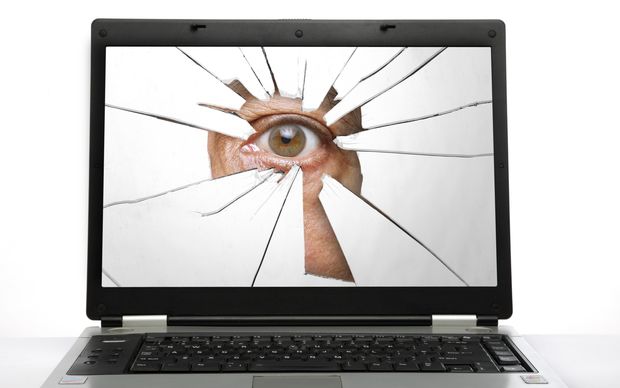 The parents of missing girl Madeleine McCann are among the most recent victims.

The government proposes to amend two existing laws to extend the maximum jail term and also the time limit for prosecutions, from six months to three years.

However, some lawyers and freedom-of-speech campaigners say criminal sanctions should be the last resort.

British Justice Secretary Chris Grayling said it was a stand "against a baying cyber-mob".