A parrot that spoke English with a British accent went missing for four years, only to return speaking Spanish and asking for someone named Larry, its owner said. 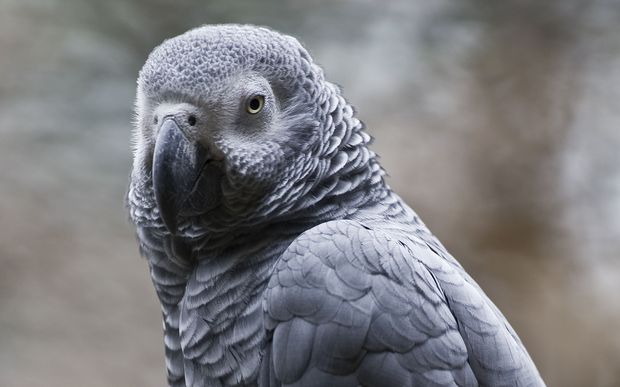 Darren Chick told a Southern California newspaper that he did not know where African grey parrot, Nigel, had been for four years but that, aside from the language switch, the bird was doing fine at home, the ABC reports.

"It's really weird, I knew it was him from the minute I saw him."

Nigel was discovered in the back yard of a couple in Torrance, a city in California, who run a dog grooming business.

The couple originally thought Nigel belonged to another local, Teresa Micco, who had placed an ad for her own missing parrot, the Breeze reported.

When Ms Micco realised Nigel was not her bird, she was able to trace him through the original sales records to Mr Chick, who was stunned to recover his lost bird after four years, the paper said.