Thousands of rescuers have been deployed in south-west China after a strong earthquake left one person dead and more than 300 injured, with 100,000 displaced. 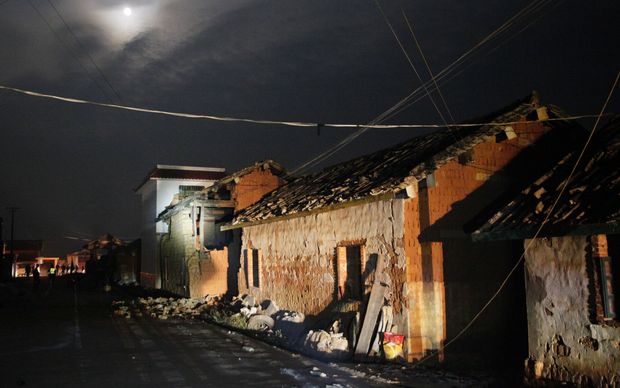 The shallow 6.0 magnitude tremor hit in Yunnan province, close to China's borders with Myanmar and Laos.

School construction is a touchy subject in China, where more than 5000 children died as their schools collapsed on top of them in a huge 2008 earthquake in neighbouring Sichuan province.