A young New Zealand fur seal has been found sunning itself on the boat steps at the Opera House on Sydney Harbour. 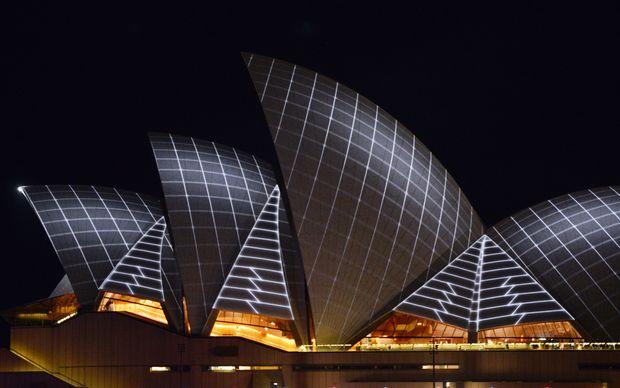 Harbour Parks ranger Chad Weston said the healthy juvenile was resting up on the steps, with the occasional dips to cool off.

"We've got a juvenile New Zealand fur seal and he's having a rest at the Opera House today."

The fur seals extended their range during breeding season but this seal was one of only half a dozen that had made it as far north as Sydney Harbour this year, he said.

Park rangers barricaded the area off from tourists and other spectators to keep it from being disturbed by tourists.