The head of the US Secret Service has taken responsibility for security lapses at the White House, saying the recent intrusion by a knife-wielding man will not occur again. 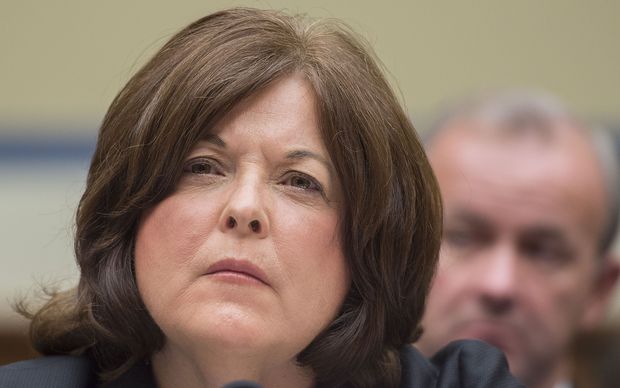 The head of the US Secret Service Julia Pierson. Photo: AFP

Julia Pierson told a government committee the incident was unacceptable.

She said a thorough investigation has been launched into how a US Army veteran carrying a knife could jump the fence, run across the lawn, dash through the front doors of the White House and run into the ceremonial East Room before being apprehended.

The chair of the House Government Oversight Committee, Darrell Issa, said it was inexplicable that Omar Gonzalez breached at least 'five rings' of security.

He blasted the Secret Service for its "history of misbehaviour and security failures".

The incident is the the latest in a series of embarrassments for the elite agency.

While acknowledging the recent failure, Ms Pierson, who was named director in March 2013, said the agency's "emergency action plans" were "multifaceted and tailored to each threat", the BBC reports.

She said that agents and uniformed officers had apprehended 16 people who had jumped over the White House fence over the past five years, including six in 2014 alone.

Mr Obama and his family were not at the White House when the latest intrusion happened, having departed about 10 minutes earlier by helicopter.

Mr Gonzalez has been charged with unlawfully entering a restricted building or grounds while carrying a deadly or dangerous weapon.

He was already known to authorities, having been stopped in Virginia in July. Then, officers found two powerful rifles, four handguns and other firearms and ammunition in his vehicle along with a map marking the White House.