UK Chancellor George Osborne has promised a timetable for further devolution if voters in Scotland reject independence at the ballot box. Mr Osborne said a "plan of action" would be detailed in the coming days. 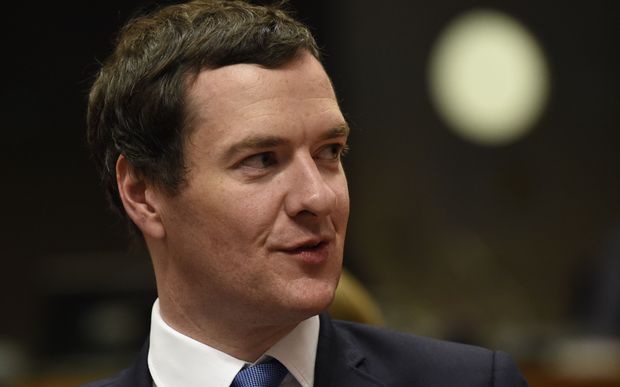 The pledge came on the day a YouGov poll suggested the Yes Scotland campaign for independence had taken a narrow lead.

Speaking on the BBC Mr Osborne said: "You will see in the next few days a plan of action to give more powers to Scotland; more tax powers, more spending powers, more powers over the welfare state.

"That will be put into effect the moment there is a 'No' vote in the referendum."

He said this would give Scotland the "best of both worlds" by avoiding what he called "the risks of separation" but having "more control over their own destiny".

Voters in Scotland go to the polls on Thursday, 18 September, when they will be asked the "Yes/No" question: "Should Scotland be an independent country?" 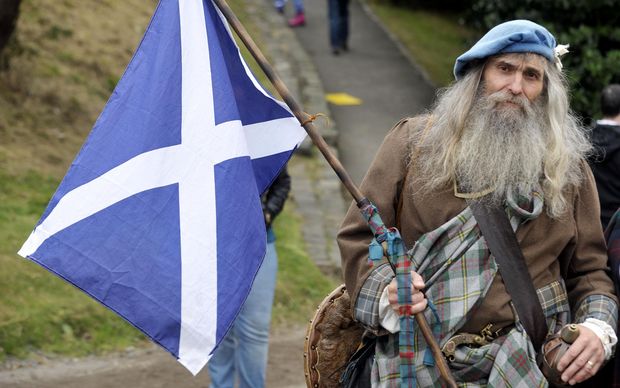 A Pro-independence supporter holds the Scottish flag during a rally in Edinburgh. Photo: AFP

Alex Salmond responded to Mr Osborne's pledge by saying: "Are we expected to believe, after hundreds of thousands have already voted, that there's a radical new deal?

"This is a panicky measure made because the 'Yes' side is winning on the ground. They're trying to bribe us, but it won't work as they have no credibility left."

Leader of the pro-Union Better Together campaign, Alistair Darling, later clarified what the chancellor had meant.

In an interview with Sky News, the former Labour chancellor said: "What we're talking about is the powers that have already been announced by the party leaders in Scotland and in Westminster.

"What the government is saying is that it proposes to publish a timetable - the procedure - to allow these proposals to be implemented.

"So, it's not new powers; the powers have already been announced. What it is, is about the process and timetable so that people can see quite clearly how quickly these powers can be introduced."