A US judge has ruled the massive 2010 Gulf of Mexico oil spill was due to BP's "gross negligence," potentially subjecting the oil giant to billions of dollars in additional fines. 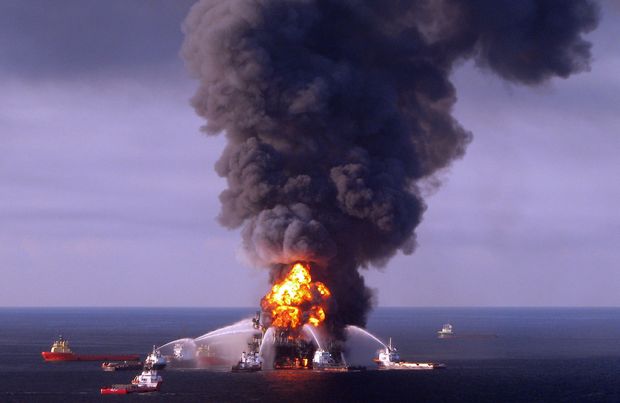 US District Judge Carl Barbier ruled that BP is "subject to enhanced civil penalties" after concluding that the environmental disaster was the result of the British company's "gross negligence" and "wilful misconduct."

The ruling could expose BP to a reported $US18 billion in additional damages following Deepwater Horizon disaster, which resulted in 11 deaths and an 87-day oil spill, AFP reports.

Judge Barbier said that BP knew the well it was drilling, known as Macondo, was particularly dangerous because of the high risk of a blowout.

The oil giant's decisions throughout the drilling process qualified as "gross negligence" because they were "an extreme departure from the care required under the circumstances or a failure to exercise even a slight care."

Judge Barbier also ruled that Transocean, which owned the Deepwater Horizon drilling rig, and oil-services company Halliburton, were both negligent for the calamity.