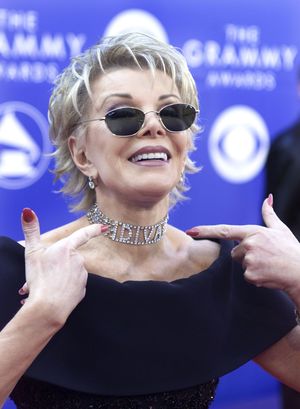 Comedian and TV host Joan Rivers has died, her daughter has said.

Rivers, 81, had been on life support in Mount Sinai Hospital since having a cardiac arrest in New York last week, according to the BBC.

In a statement, her daughter Melissa said she died surrounded by family and friends, and she thanked hospital staff for their "amazing care".

"My mother's greatest joy in life was to make people laugh. Although that is difficult to do right now, I know her final wish would be that we return to laughing soon."

Life support is provided to a patient to keep vital organs such as the brain, heart, lungs, liver and kidneys working. It can involve medications or devices to keep the heart pumping or a ventilator to help with breathing.

"Most often when a doctor puts a patient on life support, I would imagine that means they are on a ventilator and possibly some other combination for the support for the heart and the kidneys," said Dr. Steven Simpson, a critical care specialist at the University of Kansas Hospital in Kansas City.

Although Rivers is 81, he added that age is not as important as the care given immediately after cardiac arrest. 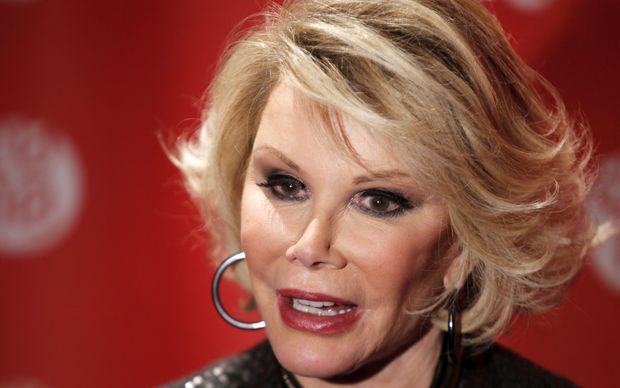 Rivers at the premiere of the documentary "Joan Rivers - A Piece Of Work" during the 2010 Sundance Film Festival Photo: REUTERS

Rivers, who once described herself as the "plastic surgery poster girl" and joked about her numerous procedures, stopped breathing after suffering cardiac arrest.

During her lengthy career, the husky-voiced, Brooklyn-born comedian won fame for her put-downs and was known for asking, "Can we talk?"

Rivers wanted to be an actress but got into comedy after writing sketches for television's "The Ed Sullivan Show." A career in stand-up followed. She later worked as a regular guest host for Johnny Carson on NBC's "The Tonight Show."

When she started her own late-night talk show in 1986, on the rival Fox network, it caused a falling-out with Carson that lasted until he died in 2005. Rivers' show was canceled after seven months. 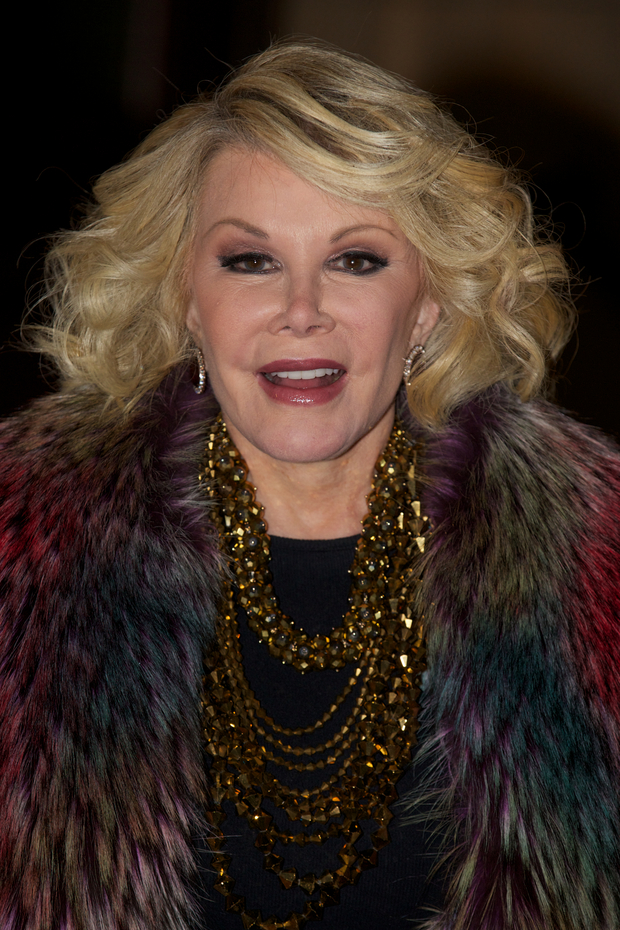 Rivers at the Prince's Trust comedy gala 'We Are Most Amused' at the Royal Albert Hall in London in 2012. Photo: AFP