Wikileaks founder Julian Assange has announced he is considering leaving Ecuador's London embassy, where he has been holed up for two years. 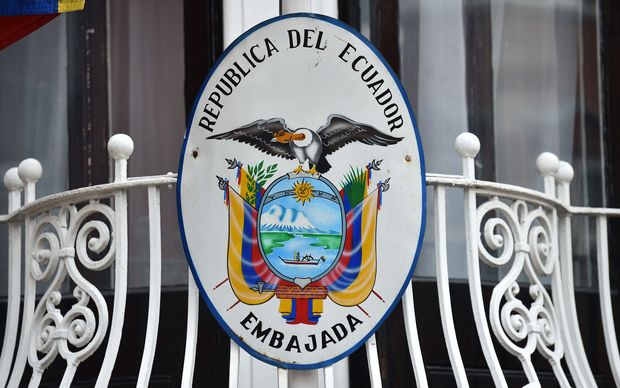 The Ecuadorian embassy in London, where WikiLeaks founder Julian Assange has been living for more than two years. Photo: AFP

Mr Assange has been trying to avoid being extradited to Sweden, where he has been charged with sexual assault, CNN reports.

He fears he may be extradited from there to the United States, where he would face unspecified charges connected to Wikileaks publications. However, recent changes in British extradition laws could make it possible to leave the embassy, he said.

Mr Assange said his health had suffered due to a lack of sunshine and exercise.