President Barack Obama credited US forces for an operation in northern Iraq that helped break a siege and rescue tens of thousands of displaced people. 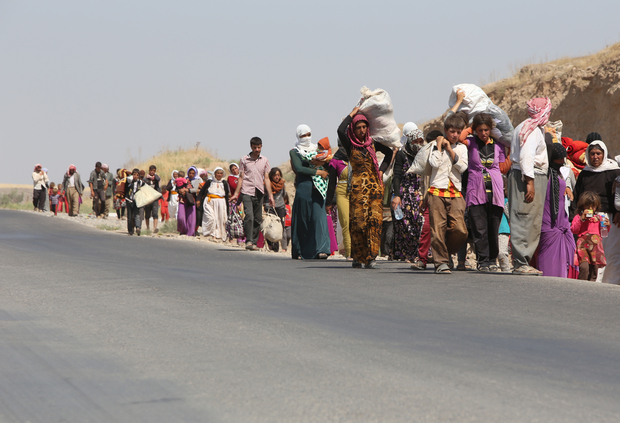 Mr Obama said he did not expect the United States to have to stage an evacuation of the mountain, where thousands of members of the Yazidi religious minority had been trapped by militants, or to continue humanitarian airdrops. 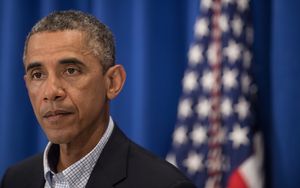 He said the siege was broken because of skill and professionalism the military. Most of the US military personnel sent to assess the situation would be pulled out of Iraq in the coming days.

However the United States would continue airstrikes to protect US facilities in Iraq and called on Iraqis to unite to defeat Islamist insurgents.

The United States had sent about 130 US military personnel to Arbil to draw up options ranging from creating a safe corridor for the Yazidis to an airlift to rescue them.

A team of fewer than 20 US personnel flew to Mount Sinjar to assess the situation. It found fewer civilians than expected and their condition was better than previously believed, the Pentagon said, crediting humanitarian air drops, US air strikes on Islamic State targets and the ability of Yazidis to evacuate the mountain over recent nights.