The child, his mother and a woman in a second car died when the trailer detached on a bend on a country road in northeast Victoria on Thursday. 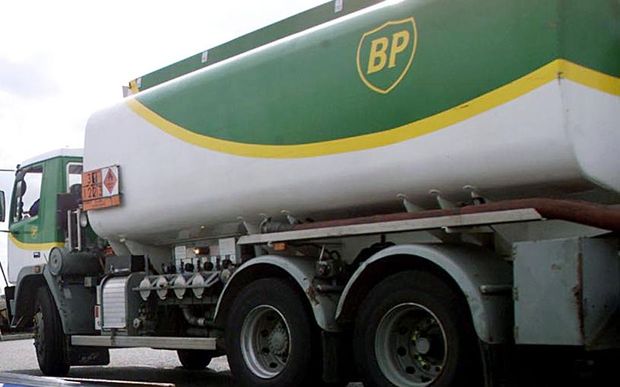 BP recalled its entire fleet in Australia as it investigated what caused the crash.

BP's communications and external affairs manager in New Zealand, Jonty Mills, said the five trucks were withdrawn as a matter of precaution.

In Victoria, transport official were inspecting trucks in the BP fleet, the ABC reported .

There, the police said the trailer drifted onto the other side of the road and collided with two oncoming vehicles, killing a four-year-old boy and two women, aged 67 and 33, south of Wodonga, in north-eastern Victoria.

The BP spokesperson there, Andy Holmes, said the company was taking all precautions necessary to try to find out what happened.

"We are taking full precautions and we are making sure that we're cooperating fully with the authorities to ensure the proper inspections are carried out so that we can understand more about what's happened," he said.

The "truck and dog" fuel tanker involved in the incident was the only one of its kind in the company's fleet in Victoria, but they are used elsewhere.