Malaysia Airlines is to be delisted and privatised ahead of a major restructuring following the double disasters of MH370 and MH17.

The state investment vehicle Khazanah Nasional - which owns 70 percent of the carrier - says it will purchase all minority shares and finalise a restructuring plan by the end of the month. 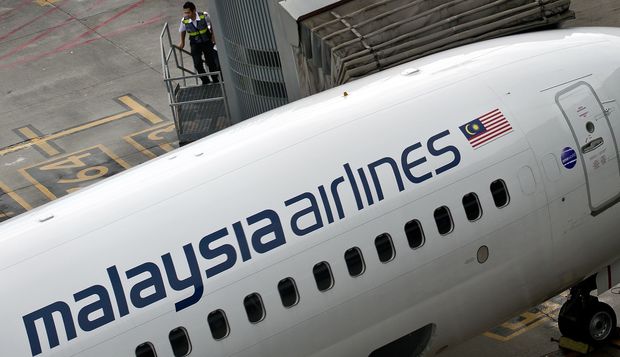 Malaysia Airlines has reeled from years of financial losses as it struggles to keep up with intensifying competition in the industry.

MH370 disappeared mysteriously in March with 239 people aboard. No trace has been found and the airline was widely criticised for its handling of the crisis.

The BBC reported that Khazanah wanted to buy the shares it didn't already own in Malaysia Airlines and delist the carrier.

Most of the passengers on the airlines' flight MH370 which went missing on 8 March were from China.

The crisis led to a high number of cancellations and reputational damage to the carrier, including a 60 percent drop in sales from China.

The carrier suffered another major setback in July after all 298 people on board flight MH17 died as the plane crashed in eastern Ukraine, close to the border with Russia.

The company has been losing money for many years and its market value has fallen by more than 40 percent in the past nine months.

In May, it reported that its net loss widened by 59 percent to 443m ringgit ($NZ163m) in the January-to-March period.

That marked that the fifth straight quarter of losses for the airline.

Khazanah, which has invested more than a billion dollars into the airline in recent years, had previously indicated that a major restructuring was on the cards.

On Friday, the state fund said it would look at restructuring all aspects of the airline's operations including its business model, finances and human capital.

"Nothing less will be required in order to revive our national airline to be profitable as a commercial entity and to serve its function as a critical national development entity," the fund said in a statement.