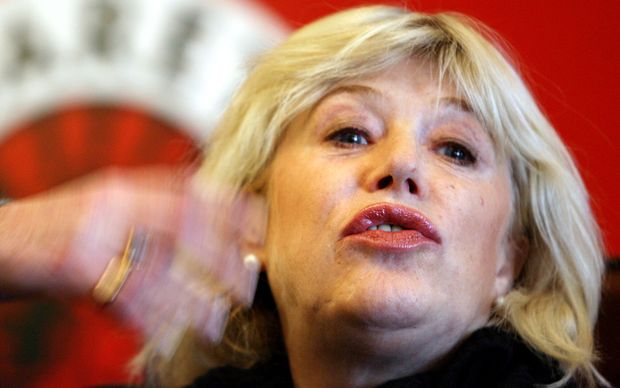 Morrison was found dead aged 27 in July 1971 in the bathroom of his Paris apartment, and no autopsy was performed on his body.

The Doors created some of the anthems of rock, such as Riders on the Storm, People are Strange and Light My Fire.

Alcohol and drugs disrupted The Doors and Morrison broke from the group, fleeing from the United States, where he faced charges of public indecency, to Paris to live with his girlfriend Pamela Courson.

Faithfull told Mojo magazine her then-boyfriend Jean de Breteuil, known as a heroin dealer to the stars, had accidentally killed Morrison by giving him drugs that were too strong.

The couple had travelled to Paris, and on their arrival De Breteuil said he had to visit Morrison's apartment.

Faithfull stayed behind at their hotel.

"I could intuitively feel trouble," Faithfull told the magazine.

"I thought, I'll take a few Tuinal (barbiturates) and I won't be there.

"And he went to see Jim Morrison and killed him. I mean I'm sure it was an accident. Poor bastard. The smack (heroin) was too strong? Yeah. And he died... everybody connected to the death of this poor guy is dead now. Except me."

De Breteuil himself was found dead in Morocco some weeks after Morrison's death.

Faithfull, 67, has acted in theatre, film and and television productions as well as working in the music industry.

In the 1960s she had a high-profile relationship with Rolling Stones frontman Mick Jagger, reflected in several of the band's songs. 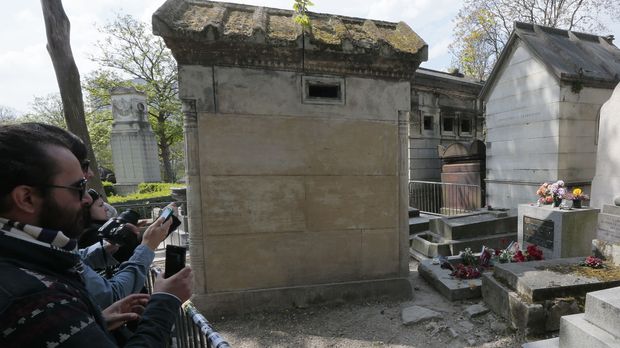 The grave of Jim Morrison, at the Pere Lachaise cemetery in Paris. He was found dead in his bathtub on 3 July , 1971, aged 27. A heart attack ws suspected-- but there was never an autopsy, giving rise to multiple conspiracy theories. Photo: AFP