The United States and the European Union have agreed the toughest sanctions yet against Russia over its support for rebels in Ukraine.

US President Barack Obama said Russia's economy had been hurt by earlier sanctions and the latest measures would make it even weaker. He said the US was widening its sanctions to target the key sectors of the Russian economy - energy, arms and finance. 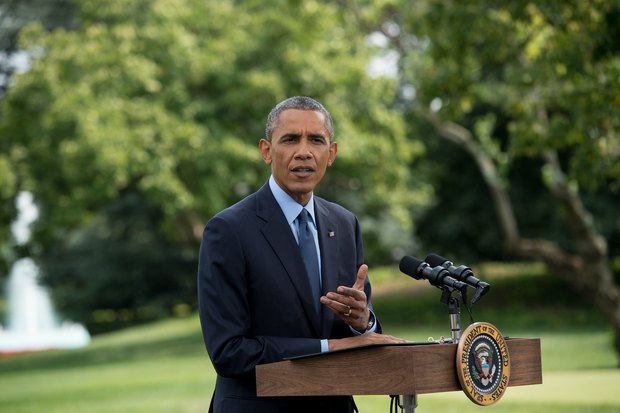 The new restrictions include banning Americans or people in the US from banking with three Russian banks.

The aim is to increase the cost to Russia of its continued support for pro-Moscow rebels in eastern Ukraine.

Moscow denies charges by the EU and US that it is supplying heavy weapons to the rebels.

Calls for the EU to act have been fuelled by the downing of flight MH17 over eastern Ukraine. All 298 people on the Malaysia Airlines jet were killed, many of them Dutch citizens.

An international team has again failed to access the crash site, amid heavy fighting between government forces and rebels there.

Western governments believe the pro-Russian separatists shot the plane down on 17 July with a Russian missile, believing it to be a Ukrainian military flight. The rebels and Moscow deny that, instead blaming the Ukrainian military.

Witnesses have uploaded more than 150 photos and videos to a Dutch police server set up to help piece together the downing of the Malaysia Airlines jet.

Police issued an online appeal last week for images of the crash site - before, during and after - to aid a reconstruction of events, AFP reports.

A Dutch police spokesperson said the online appeal made in four languages had been "aimed specifically at people in the disaster zone". 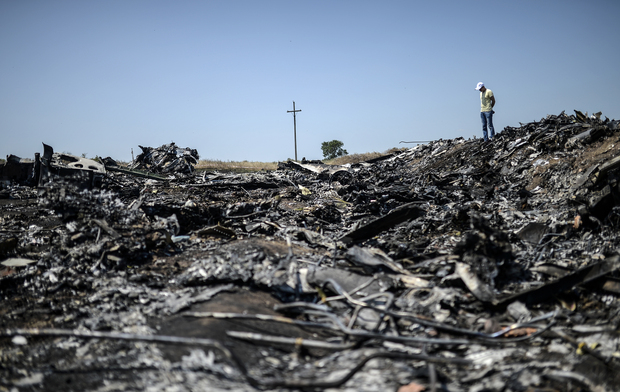 Witnesses have been sending images of the crash site to police in the Netherlands. Photo: AFP