The British government has announced a public inquiry to investigate who was behind the death of Alexander Litvinenko, the former Russian spy poisoned with radioactive tea in London in 2006.

The inquiry will be able to look at whether the Russian state was behind the mysterious killing of Mr Litvinenko, who was a critic of the administration. 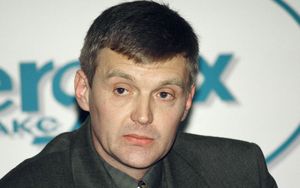 The move is expected to anger Russia, coming as Britain also presses for greater sanctions against it because of its alleged involvement in the downing of flight MH17.

Mr Litvinenko's widow Marina says she is "relieved and delighted" with the decision.

British Home Secretary Theresa May announced the probe would specifically seek to "identify where responsibility for the death lies".

"I very much hope that this inquiry will be of some comfort to his widow," she added, in a statement given to parliament.

Litvinenko, 43, a former agent in Russia's FSB intelligence agency who turned against his former masters, was poisoned with radioactive polonium-210 while drinking tea at a London hotel.

In a deathbed letter, Litvinenko said he believed Russian President Vladimir Putin was involved in his killing after he publicly criticised the leader, himself an ex-KGB agent. 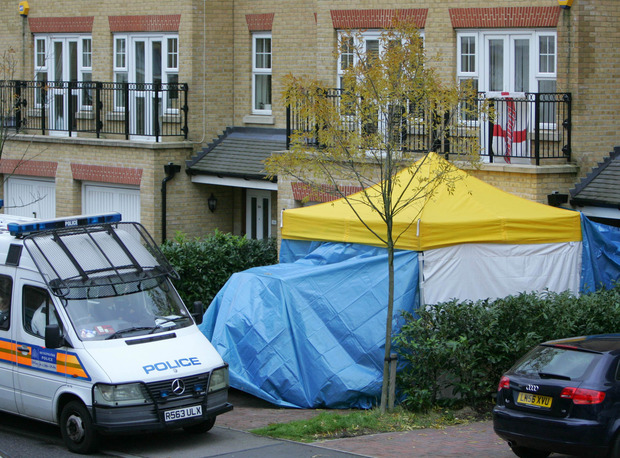 British police have identified Russian spy-turned-lawmaker Andrei Lugovoi as the chief suspect and have issued an arrest warrant for fellow former agent Dmitri Kovtun in relation to the death, but Moscow has refused to hand them over. They both deny involvement.

Ms May originally wanted to wait for the results of a separate inquest into the death, which was begun by senior judge Robert Owen.But three High Court judges ruled in February that she must reconsider her decision, following a challenge by Marina Litvinenko.

Inquest judge Owen himself had called for a public inquiry, saying his work had been undermined and he could not hold a "fair and fearless" inquest, because he was not allowed to see secret evidence about the Kremlin's alleged possible role in the killing. Judge Owen will now chair the public inquiry.