United Nations secretary-general Ban Ki-moon has appealed for a ceasefire between Israel and Palestinian militants and called on the international community to do everything to halt escalating violence in Gaza. 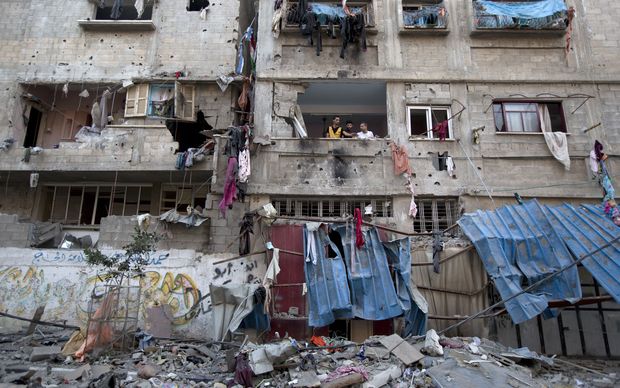 Palestinian officials say 78 Gazans have been killed since Israel's offensive began on Tuesday in response to a surge in rocket-fire from Palestinian areas. The hundreds of rockets have caused no fatalities or serious injuries.

Israel has drafted 20,000 reservists and there are hints of a ground invasion as the Israelis respond to a barrage of rocket attacks from Hamas militants in the strip.

Mr Ban urged both sides to exercise restraint, saying the Middle East could not afford "another full-blown war".

Israel says militants have fired more than 365 rockets from Gaza since Tuesday - many of which have been intercepted by the Iron Dome system - and that it has attacked about 780 targets over the same time.

The Israeli offensive follows a build-up in violence after three Jewish students were killed in the occupied West Bank last month and a Palestinian youth died in a suspected revenge attack.

Israel says its targets in Operation Protective Edge have been militant fighters and facilities including rocket launchers, weapons stores, tunnels and command centres.

According to the Palestinian health ministry, many of those who have died were women and children.

Meanwhile, the Egyptian government has ordered the partial opening of the main border crossing into Gaza Strip so Palestinians injured in the Israeli air strikes can get treatment. 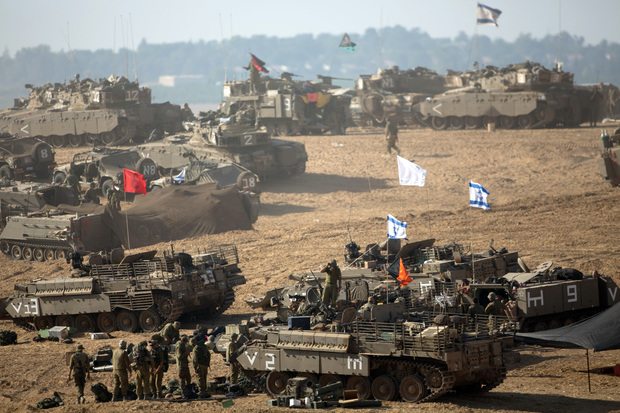 Israeli soldiers near the border with the Gaza Strip. Photo: AFP

A New Zealand woman living in Gaza has described huge explosions in the middle of the night as Israeli planes attacked. 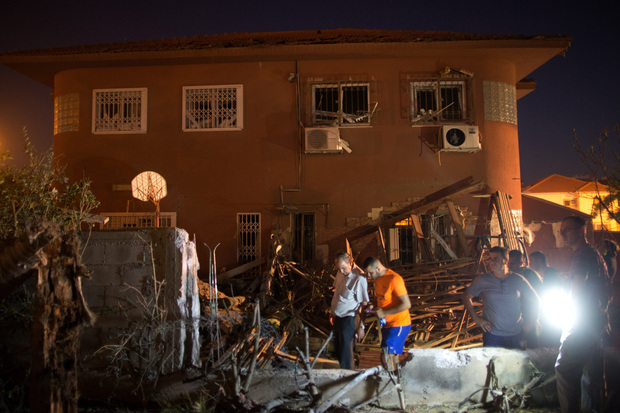 Israelis inspect damage to a house in Beer Sheva hit by a rocket fired from Gaza. Photo: AFP