Concern is growing in Britain over claims that a powerful paedophile ring operated in and around Westminster during the 1980s and 1990s.

The Government is ordering investigations of allegations of a cover-up, after the most senior civil servant at the Home Office admitted that more than a hundred documents had been lost. 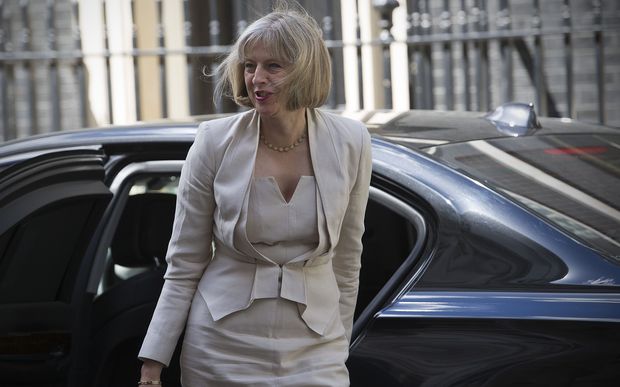 The government has also announced two reviews into claims of abuse.

Home Secretary Theresa May told the House of Commons the first review would be a wide-ranging inquiry led by an independent panel of experts on law and child protection.

The second review - which is to be led by head of the NSPCC Peter Wanless - would cover how police and prosecutors handled information given to them, she told British MPs.

Following the announcements, former child protection manager Peter McKelvie, whose allegations led initially to a 2012 police inquiry, said a "powerful elite" of paedophiles carried out "the worst form" of abuse.

Mr McKelvie - in a television interview - said he believed there was evidence to link a number of former politicians to an alleged paedophile network, the BBC reports.

He said the network extended into both the House of Lords and the Commons.

Mr McKelvie said some of those who are alleged to have abused children have now died.

He told the BBC he had spoken to victims over "many, many years" and that children - "almost exclusively boys" - were moved around like "a lump of meat"