Former Afghan Finance Minister Ashraf Ghani is leading the race to replace Hamid Karzai as president, according to preliminary results.

Mr Abdullah has rejected the result. 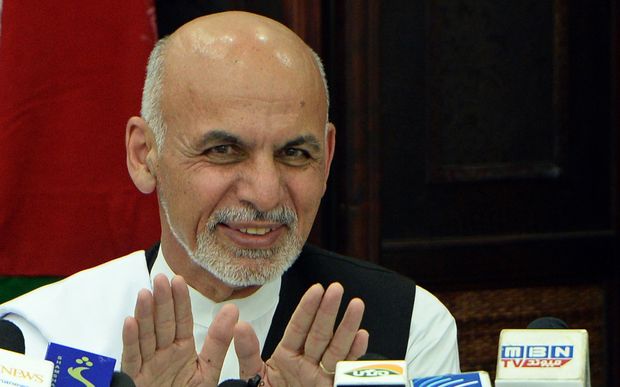 Both men have alleged fraud in the election. Votes are being re-checked at more than 7,000 polling stations.

They represent nearly a third of centres where votes were cast and correspondents say recounts could significantly alter the result.

Chief election commissioner Ahmad Yusuf Nuristani stressed that the results were not final and acknowledged that there had been "some mistakes in the overall process".

The election commission said it would now audit an estimated four million votes. Final results are due on 22 July.