Britain's Crown Prosecution Service said it will work with police to see if there is enough evidence to bring further charges against Rolf Harris.

Police have received new complaints against the TV entertainer, who was convicted of 12 indecent assaults on four girls in the 1960s, 70s and 80s. 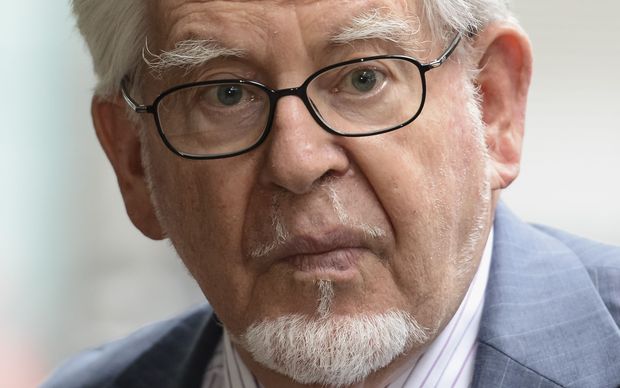 Up to 12 people contacted a law firm after the verdict about civil claims, the BBC reports.

The firm, Slater & Gordon, which is also representing people who have made sexual abuse complaints against the late DJ Jimmy Savile, said it was carefully considering their cases.

It is believed some of the people who contacted the firm were also in touch with police or the NSPCC charity during Harris's seven-week trial at Southwark Crown Court in London.

There have also been complaints to police from people in Harris's native Australia.

But while officers in Western Australia said there were currently no new investigations into him, a Metropolitan Police spokesperson confirmed the UK force had "received a number of new allegations and these are now being considered".

The NSPCC children's charity says its helpline has received a number of calls relating to Harris since the trial began and passed these on to on police for investigation.

Director of Public Prosecutions Alison Saunders said it was too early to say whether Harris could face any further action.

"We'll work with the police and look at any cases that they send to us and see if there is enough evidence to bring more charges," she told the BBC.