A psychiatric panel and a psychologist have found that South African athlete Oscar Pistorius, who is facing charges of murdering his girlfriend, is not mentally ill.

The trial of the star Paralympian known as 'Blade Runner' will resume in Pretoria on Monday. It had been suspended for six weeks while experts assessed the 27-year-old's mental health. 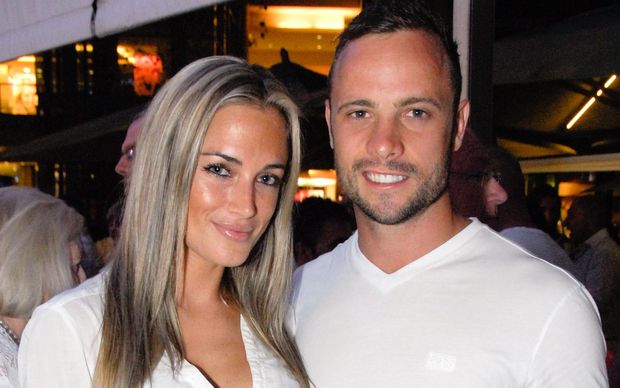 Judge Thokozile Masipa ordered that this be evaluated after a psychiatrist testified that Mr Pistorius was suffering from generalised anxiety disorder at the time he shot and killed Reeva Steenkamp on 14 February last year through the bathroom door in his Pretoria home.

Mr Pistorius has been on trial since 3 March this year and says he mistook the 29-year-old model and law graduate for a burglar shooting her in a state of panic. The couple had been dating for three months.

"Mr Pistorius did not suffer from a mental illness or defect that would have rendered him criminally not responsible for the offence charged," state prosecutor Gerrie Nel said on Monday, reading from the psychologist report. It was one of two reports that said the star runner should be held criminally responsible, AFP reports.

His defence, led by Barry Roux, was in the final stages of closing its case when Mr Nel asked the court to send the athlete for evaluation.

After the defence closes its case, it and the prosecution will present their closing arguments and the court will adjourn until Judge Masipa issues her verdict.

There are no juries at trials in South Africa, so the athlete's fate will ultimately be decided by the judge, assisted by two assessors.

If found guilty of premeditated murder, he could face a life sentence, meaning he would spend at least 25 years in jail.

If acquitted of that charge, the court will consider an alternative charge of culpable homicide, for which he could receive about 15 years in prison.