Legendary soul singer and songwriter Bobby Womack, who penned hits for many of the greatest musicians of the 20th Century, has died at the age of 70.

The cause of death was not announced, but Womack had suffered from cancer and Alzheimer's disease and battled with drug addiction.

His hits included It's All Over Now, performed by the Rolling Stones, and Lookin' for Love.

He was inducted into the Rock and Roll Hall of Fame in 2009. 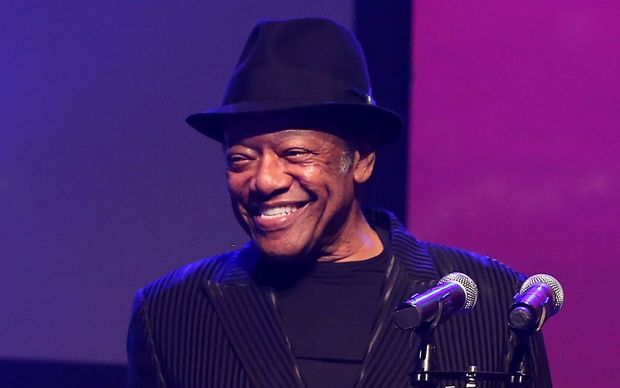 Womack was born in 1944 in Cleveland, Ohio and began singing in a gospel group in the 1950s with his brothers.

He later gained attention after the siblings signed to SAR Records in 1960.

The brothers, including Cecil, Curtis, Harry and Friendly Jr, cut two R&B albums as the Valentinos.

Later the group broke up and Womack turned to song writing and a solo career.

The BBC reports he outlived many of the acts with whom he played and with whom he was friendly, including Jimi Hendrix and Wilson Pickett.

His songs were recorded by Janis Joplin, Wilson Pickett and many others. His friend Sam Cooke persuaded him to let the Rolling Stones record It's All Over Now.

He also worked as a session guitarist, appearing on recordings by Aretha Franklin, Ray Charles, Dusty Springfield, and Pickett.

From 1970-90, Womack charted 36 singles including That's the Way I Feel About Cha and Woman's Gotta Have It.

A series of personal tragedies including the deaths of two sons led him to drug abuse, according to the Rock n' Roll Hall of Fame.