Disgraced British radio and TV presenter Jimmy Savile subjected patients in hospitals across the country to sexual abuse for more than four decades, a series of chilling reports have revealed.

Members of staff at the LGI failed to pass on complaints of abuse to senior managers.

Over decades of unrestricted access, investigators say he assaulted patients in bed, and claimed to have abused corpses, reviews into his conduct on NHS premises found. 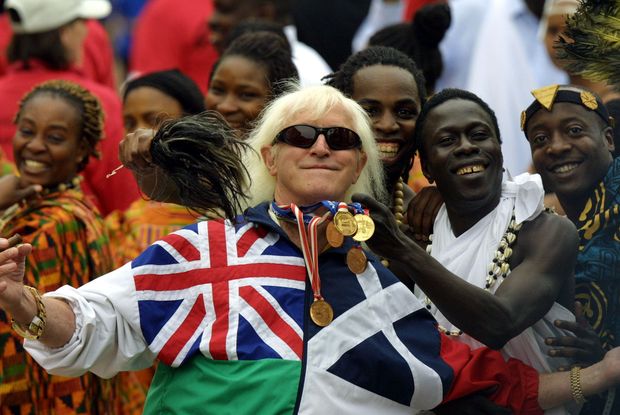 The reports cover 28 hospitals including Broadmoor psychiatric hospital, according to the BBC.

The investigators also found Savile had keys allowing him access to ward areas at Broadmoor, and there was an atmosphere within the hospital that tolerated inappropriate behaviour and discouraged reporting.

Savile, a Radio 1 DJ who also presented the BBC's Top Of The Pops and Jim'll Fix It, died aged 84 in 2011 - a year before allegations that he had sexually abused children were broadcast in an ITV documentary.

Mr Hunt told the Commons one victim being treated at Leeds General Infirmary feared she was pregnant after being abused.

There were also reports that Savile made jewellery out of glass eyes taken from dead bodies from the hospital mortuary, he told MPs.