Russian President Vladimir Putin has said he supports a peace plan tabled by Ukraine - as long as it includes "practical action" to start talks. 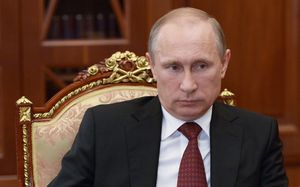 He said Kiev must negotiate and make compromises with pro-Russian rebels for the plan to be "viable and realistic".

Mr Putin also said a week-long truce - declared by President Petro Poroshenko - must not be used as an "ultimatum".

The BBC reports that separatist fighters have dismissed the truce, accusing the Ukrainian army of violating their own ceasefire.

Meanwhile, the US has imposed sanctions - including asset freezes - against seven pro-Russian leaders in Ukraine.

Western leaders have threatened additional sanctions against Russia, which they accuse of stoking tension in Ukraine. Moscow denies the claim. 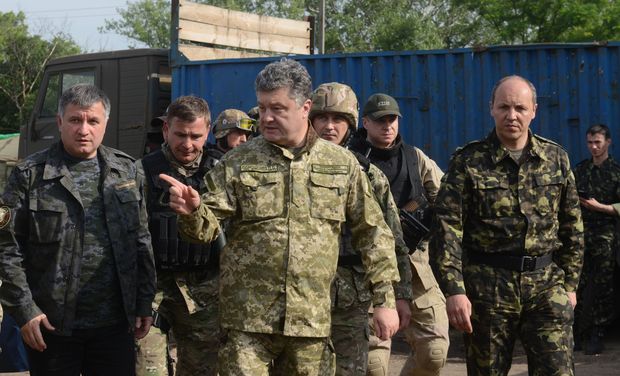 A statement issued by the Kremlin on Saturday evening said that the Russian leader supported Mr Poroshenko's ceasefire, "as well as his stated intentions to take a number of concrete steps to achieve a peaceful settlement".

According to the statement, Mr Putin also insisted that the plan would only work if it led to "meaningful negotiations and political compromise between the opposing sides in eastern Ukraine".

Mr Poroshenko on Friday declared the ceasefire to give rebels time to disarm. It became effective from 22:00 local time.

Rebel leaders have said they will not disarm until government troops have left the east.