At least 10 people have died and several are missing after torrential rain and heavy floods hit eastern Bulgaria.

Floodwaters in the Black Sea port city of Varna surged up to 1 metre on Thursday, after the equivalent of a month's rainfall fell in 24 hours, the BBC reports.

Many residents had to be rescued as cars were swept away and hundreds of people have been left without electricity or food.

Hailstorms and heavy rain have hit several parts of Bulgaria in recent days. Forecasts say the extreme weather is set to continue. 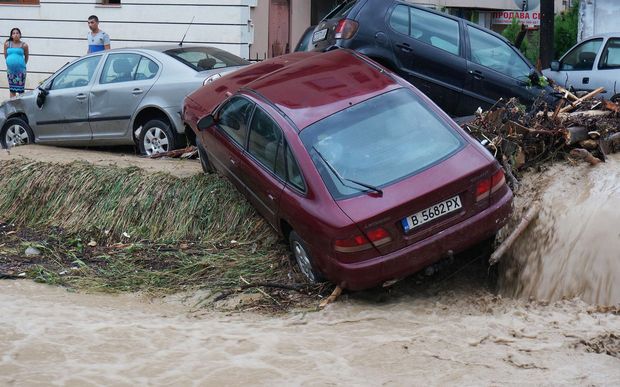