The European Commission is to open a formal investigation into Apple, Starbucks and Fiat in relation to tax arrangements with three European Union countries.

The firms' respective arrangements with Ireland, the Netherlands and Luxembourg will be investigated, the BBC reports. 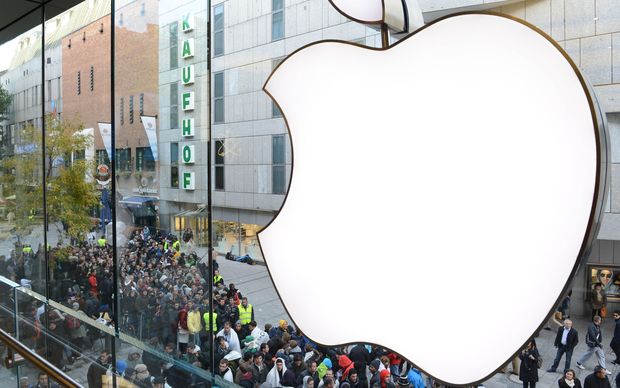 And the European Commission will look at whether the companies' tax affairs breach EU rules on state aid.

The investigations will focus on so called transfer pricing, or whether the countries allowed the multinational firms to charge one part of the company over the odds for goods or services from another part of the company as a way of shifting profits.

Under Commission rules, companies must charge their subsidiaries market rates.

Sanctions for a breach of tax rules could include an attempt to claw money back from Apple, Starbucks and Fiat.

Apple said that it had not had "any special tax deal with the Irish government".

"Apple is subject to the same tax laws as scores of other international companies doing business in Ireland," the company said.

The Irish finance ministry backed Apple and said there was no special arrangement.

Last year's US Senate committee investigation revealed that Apple had been able to funnel profits into Irish subsidiaries that had no declared tax residency anywhere in the world, cutting billions from its tax bill.

The Senate committee hearing revealed that Apple designated its Irish entities as unlimited companies, which meant it did not have to publish annual accounts.

The Irish arrangement allowed Apple to pay just 1.9 percent tax on its $37bn in overseas profits in 2012, despite the fact the average tax rate in the OECD that make up its main markets was 24 percent last year.